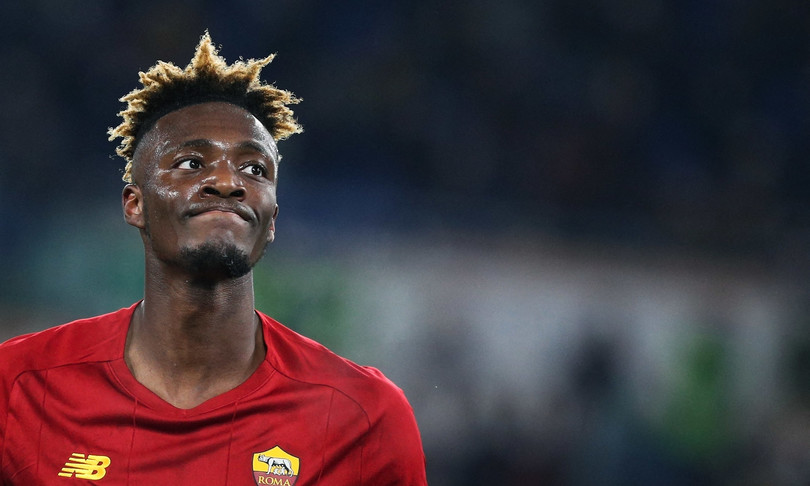 Roma beat Lecce 3-1 in the Italian Cup and earned the pass for the quarterfinals against Inter. In the first half Kumbulla recovered the goal of Calabresi’s advantage. In the second half, the goals of Abraham and Shomudorov. Mourinho confirms Oliveira in midfield, diverts Maitland-Niles to the left and focuses on Afena in support of Abraham; Baroni forward relies on Di Mariano and Olivieri.

Roma was not very aggressive at the start, and after a high shot from the edge by Veretout, Lecce took the lead with a header by Calabresi on the development of a corner: the referee cancels for offside signaled by the linesman but a long check at the Var demonstrates the regularity of Gargiulo’s position.

Roma are slow to react and the wake-up call comes only on 27 ‘from Afena-Gyan, but Gabriel – who a few minutes earlier replaced Bleve, injured, between the posts – deflects for a corner. Mourinho’s team raises the pace, with a forcing as generous as it is messy which, however, is worth the equalizer in the 40 ‘: on a corner from Oliveira, Abraham makes the tower for Kumbulla who bags, always with his head.

The second half opens in the sign of Zaniolo (who took over from Perez) who first hits the post with a very strong shot from outside – Gabriel’s deviation was decisive – then Abraham shoots quickly and from the edge finds the 2-1 with a right impregnable. It’s 54 ‘.

Another 8 ‘and a new tear by Zaniolo leads to the expulsion of Gargiulo (double yellow card). Outnumbered, Lecce swerves and Gabriel saves him at least three times. At 75 ‘Mikhitaryan squanders on the counterattack the opportunity provided by the usual Zaniolo but at 81’ he redeems himself putting only in front of the goalkeeper Shomurodov who signs the 3-1. The ghosts of 86 (the knockout that cost a Scudetto against an already relegated Lecce) can rest, Mourinho can return to confront Inter in the next round and try to ‘avenge’ the 0-3 in the league.