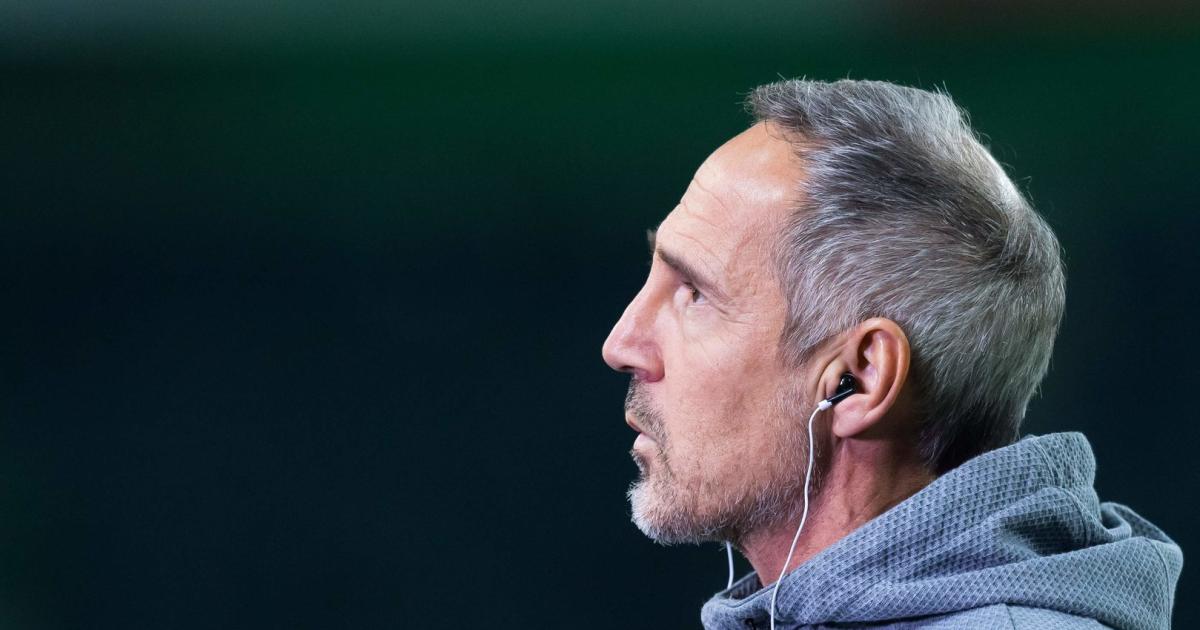 The Vorarlberger is not afraid of losing his job at the traditional club.

Coach Adi Hütter described the current crisis at the German Bundesliga club Borussia Mönchengladbach as “the most difficult situation in my 13-year coaching career”. The Vorarlberger is not worried about his job, even if there is another defeat against Union Berlin on Saturday.

“I feel a lot of trust within the club from the people involved. That’s good for me too, but we also know that we have to change the situation very quickly,” said Hütter on Friday. Last year’s Champions League round of 16 is currently only twelfth in the league table and only four points ahead of the relegation places.

Hütter made no secret of the fact that he had come to Mönchengladbach from Eintracht Frankfurt in the summer under different conditions for a fee of 7.5 million euros. “Of course I expected something completely different. But sometimes things just go differently. But I also love these difficult conditions,” said Hütter.

He expects a clear reaction from his team three days after the embarrassing defeat of the DFB Cup at second division side Hannover 96 (0:3). “We have to fight our way out of it now, so we also have to get into the duels. Accepting this fight is the most important thing. That’s what I expect from the team now,” said Hütter, who said he felt “not anywhere near helpless”.