England overwhelms Ukraine and goes to the semifinals 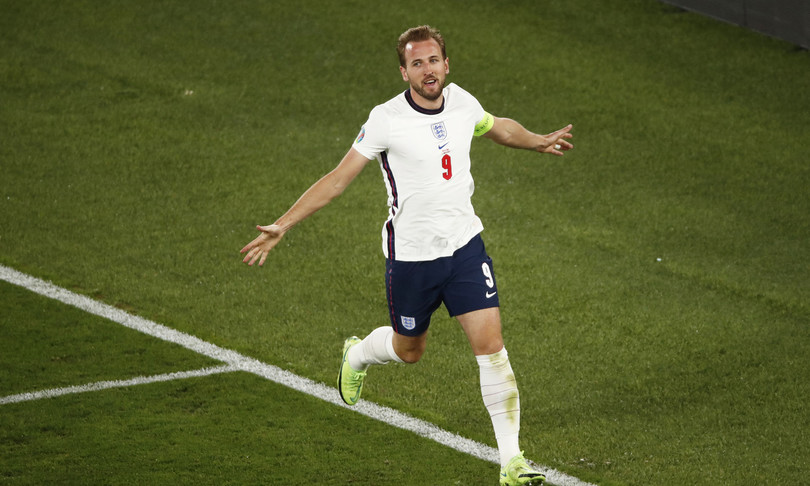 AGI – England are the fourth semifinalist of the European football championships: at the Olimpico in Rome they overwhelmed Ukraine 4 to 0 and will now face Denmark to gain access to the final. England find a Harry Kane in great shape and liquidate Andriy Shevchenko’s team.

An extraordinary brace from Kane and goals from Maguire and Henderson decide: the yellow and blue are unable to keep up with the English overwhelming power and are forced to say goodbye to the competition.

Gareth Southgate’s battleship, still with a clean sheet since the beginning of the tournament, will instead return to Wembley to play in front of his audience, in search of a final that will compete with Denmark (7 July). Four minutes on the clock and the English immediately unlock the scoring: the signature is that of Harry Kane, who receives a wonderful ball from Sterling and in a split beats Bushchan for 1-0. Second consecutive goal for the Tottenham striker, unblocked in the round of 16 against Germany. Southgate’s team seems to be in total control, but as the minutes pass, they loosen their grip a little too much and in the 17 ‘they risk a draw: Walker loses the ball and in fact throws Yaremchuk towards the goal, the left-handed attacker is well rejected for a corner by a careful Pickford.

However, England remains in control of the pitch and the game, showing all its qualities in terms of dribbling and construction of the offensive maneuver. Having just passed the half hour, Rice shows up from Bushchan’s side calling him to answer, while at 40 ‘Sancho wastes an excellent chance for doubling by angling a little shot from the edge, after Shaw’s good initiative on the left wing. The linesman reported the offside, but the goal would have been validated by the Var given the regular position of the left back.

In the second half England restarted very strong and this time in five minutes they dismissed the practice finding first the doubling of Maguire, who takes the time of everyone on a perfect free kick kicked by Shaw, then again Kane, left too alone in the area on another cross to kiss from the Manchester United full-back. It is 3-0 and semi-final on ice for the Southgate team, but it does not end there, because al 63 ‘there is space and glory also for the newly entered Henderson, who with another header, this time from a corner from Mount, pushes the ball into the net which is even worth 4-0. In the half hour that remains to be played, the English coach makes all the changes available, to let those who have played more catch their breath and leave room for the ‘second lines’. Virtually nothing happens until the triple whistle: England flies to the semifinals and now seems to want to get serious, after a European start with the handbrake on.