England return to Wembley in search of the final 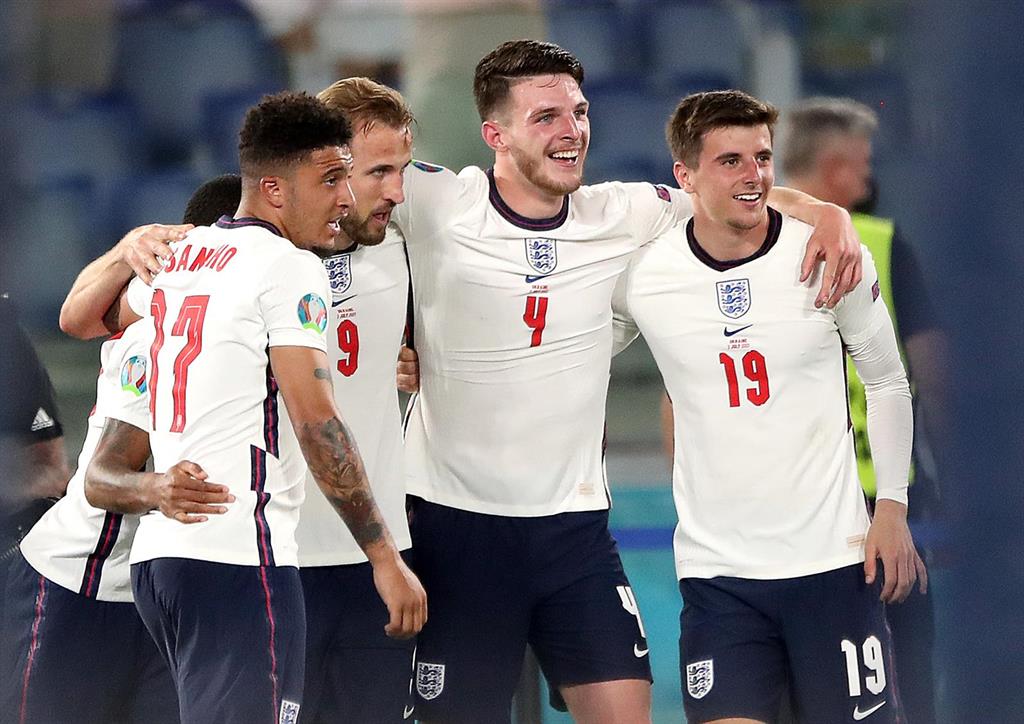 England return to Wembley in search of the final

England beat Ukraine (0-4) this Saturday at the Olympic in Rome to reach the semifinals of Euro 2020, where they will face Denmark at Wembley, a single ticket with Harry Kane as scorer for the English, hitting at the start of each part.

Those of Gareth Southgate already make good the predictions that gave the inventors of football as favorites. With the best squad in memory, the eternal candidate will play for the third time in the semifinal of a European Championship, in search of her first final.

It will be on Wednesday and they will do it at Wembley, an even greater incentive for the ‘Three Lions’, unleashed against a weak Ukraine and unbeaten in the tournament. Kane and Maguire scored very quickly in each part and Andriy Shevchenko’s, rookies in these struggles, sank.

Sterling also marked differences in the first half and gave the assistance of the 0-1; After a cut and when it seemed that he did not reach the ball, he managed to give the pass that nobody expected. Kane, who had just been connected to Germany, saw the door again.

The goal was a treasure for the English, as Ukraine closed in with everything, but Southgate’s were in no rush. England’s slow rhyme was justified although they needed little to cheer up. Especially Sterling and Shaw on the left wing, and on the second play anyone with a white shirt.

A Rice missile could also be 0-2, while Ukraine managed to get close with Yarmolenko only with a Walker error. Sancho, who entered as the starter, had his chance and Shevchenko’s men went to the locker room powerless to create danger. The talk of the mythical striker was of little use since in the first minute they fit.

Maguire finished off a free-kick and shortly thereafter Kane also headed unopposed by another measured assist from Luke Shaw. Ukraine, without resources to hurt a team that knows how to close and well, sank with 40 minutes of agony ahead. Kane had the treble and in the corner he caused it was Henderson who made it 0-4.

As reliable or more than during the entire tournament, England could enjoy and dose their way to the semi-finals, back to Wembley where they played the group stage, now in the final rounds. The inventors of football return to the penultimate step as in 1968 and 1996, a little closer to singing the ‘football’s coming home’.