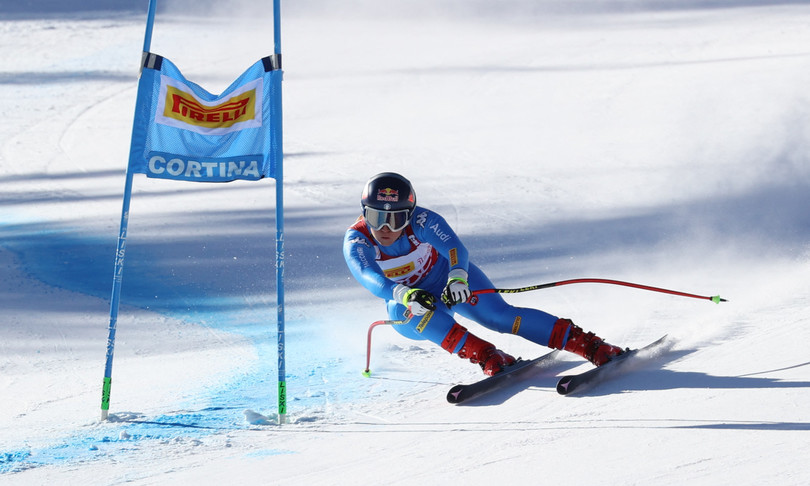 Sofia Goggia in the fall in the supergiant of the Cortina d’Ampezzo World Cup reported a sprained trauma to her left knee, with a partial injury to the cruciate ligament already operated in 2013, a small fracture of the fibula and a tendon muscle suffering.

The goal of the Italian champion is, however, to take part in the free descent of the Beijing 2022 Winter Olympics scheduled for Tuesday 15 February. Goggia is also the standard-bearer of the Italia Team at the opening ceremony of the Games scheduled for February 4th at the Olympic stadium in the Chinese capital.

“I’m sorry, it is a stop that was not needed at such an important moment of the season but as early as the next few hours I will start physiotherapy to try to defend the Olympic title in the discipline I love most (downhill, ed)”. These are the first words of Sofia Goggia after having been examined this afternoon at the ‘La Madonnina’ clinic in Milan by the medical commission of Fisi chaired by Dr. Andrea Panzeri.

Goggia today was the author of a bad fall during the World Cup supergiant on the ‘Olympia’ track in Cortina d’Ampezzo. The champion of blue alpine skiing underwent an MRI of both knees and a CT scan which showed a sprained trauma to the left knee, with a partial injury to the cruciate ligament (already operated in 2013), a small fracture of the fibula and a tendon muscle suffering.