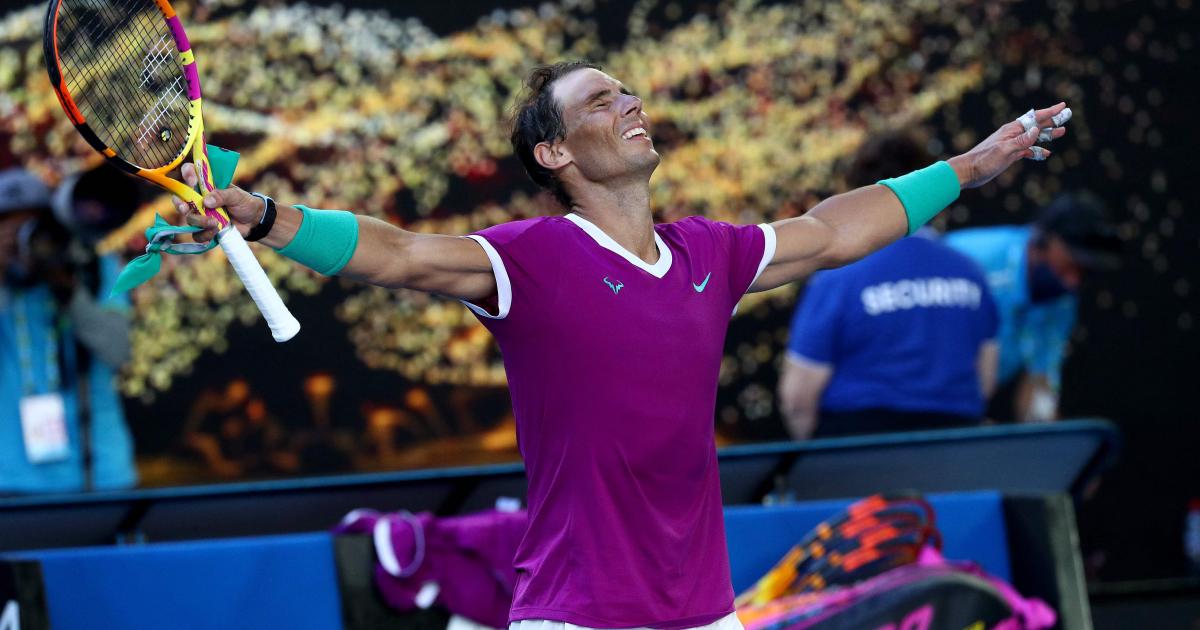 Tennis star Rafael Nadal has reached the semifinals of the Australian Open for the seventh time. The 35-year-old Spaniard apparently had to go into the fifth set in Melbourne on Tuesday after a 2-0 lead against Denis Shapovalov, but fought his way to a 6: 3, 6: 4, 4: 6, 3: 6, 6 :3. In the round of 16, Canadian Shapovalov ended German Alexander Zverev’s hopes for the title.

In the fight for entry into the final, world number five Nadal will meet Italian Wimbledon finalist Matteo Berrettini or Frenchman Gael Monfils on Friday, who will meet at 10.15 a.m. (ServusTV, Eurosport). Nadal is aiming for his 21st Grand Slam title, which would make him the sole record winner of the four major tournaments.