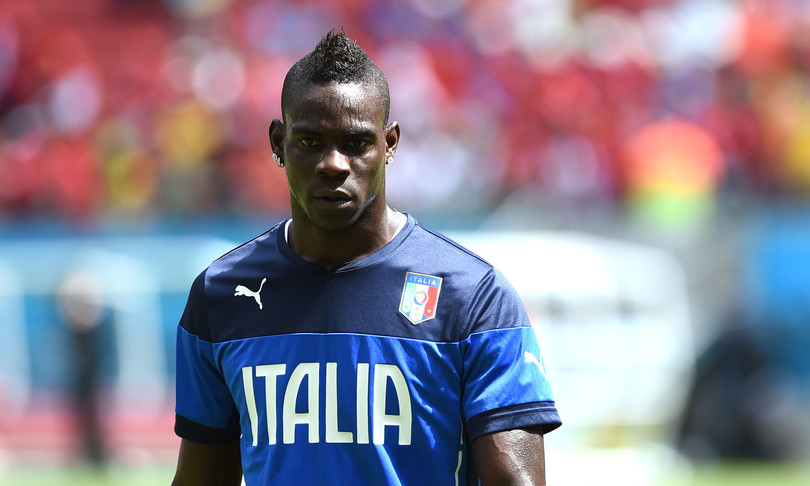 Off the shirt, bodybuilder pose, muscles of steel in world vision: the exultation of ‘Super Mariò goes viral on social networks. The national team, which started as an outsider, ‘flew and the brace against Germany was worth the final for Prandelli’s team at the 2012 European Championships. ‘last time. The former Inter, Milan and Manchester City striker was in fact called up by Roberto Mancini – who had already coached him at both Inter and Manchester City – for the three-day internship in Coverciano in view of the playoffs for the World Cup at the end of March.

A chance not to be missed for the 31-year-old footballer – in the past at the center of sports and non-sports news – who is experiencing a second youth in Turkey. With the jersey of Adana Demirspor – the team coached by Vincenzo Montella – he brought the club close to the Europe area.

Goals and tears: Mario Balotelli’s career in the national team has been marked by ups and downs. And now Super Mario is called to write (perhaps) a new chapter. The debut in the national team in 2010 at 20 years still to be accomplished: then the feats of Euro 2012, the photos to invade the social networks, the kids to imitate him on the pitches.

But also the dark period in the 2014 World Cup: good debut against England (he scores the final goal 2 to 1), bad the next two games. And the disappointment at having been defined by the press as one of the biggest culprits of the Azzurri debacle. With Antonio Conte he was only called up in November 2014, in view of the qualifying match against Croatia but he left the retirement early due to an injury. Then he disappears from the blue ‘radar’ for over three years until May 2018 when Mancio always calls him for three friendlies. Up to the present with the second return on the occasion of the internship in the national team.