384 Italian athletes qualified at the Tokyo Olympics. It is record 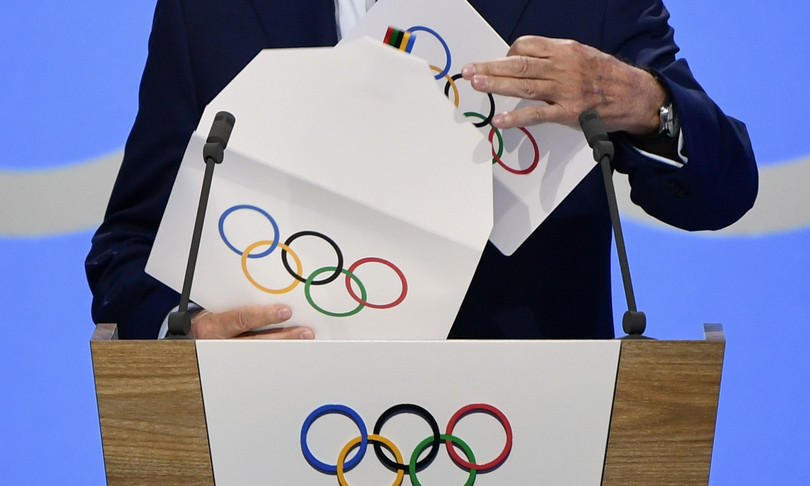 AGI – Italy will be present at the Tokyo 2020 Olympics with 384 athletes. The last twelve athletes to join the already record-breaking Italia Team contingent were the basketball giants who tonight crashed Serbia 102 to 95 in the final that awarded the last pass for the Games.

The Azzurri qualified for the Olympics are 198 men and 186 women in 36 different disciplines. For Italian sport this is an absolute record both in terms of the number of qualified athletes and of the ever so numerous pink quotas. In Tokyo there will be five Italian national teams, men’s and women’s volleyball, men’s water polo, softball and now men’s basketball.

The debut of the Azzurri basketball players will be on July 25 against Germany (qualified from the group held in Split), on the 28th they will face Australia (qualified in Oceania share) and on 31st Nigeria (share in Africa). It was August 28, 2004, almost 17 years ago, when the Italy of basketball in Athens greeted the Olympics with a historic silver won in the final against Argentina. In the history of five circles, Italy had also achieved silver in Moscow ’80.

On 23 July at the Olympic stadium in the Japanese capital behind the flag waved by Jessica Rossi and Elia Viviani – the first time of a double standard bearer – for competitive commitments already the following day, for subsequent arrivals and for reasons of covid restrictions, not all the athletes will be on parade.

The record of 367 which dates back to the Athens 2004 edition when the Italian expedition was present with 8 teams was therefore beaten. In Tokyo Italy will be present with safe 4 national teams, men’s and women’s volleyball, softball (yesterday the blue graduated for the 12th time, European champions, the second in a row) and water polo, hopefully in basketball today. Gender equality is perfect today, 186 men and 186 women.

At least one blue athlete will be present in 35 disciplines, also a record, and in all the new Olympic sports, climbing, karate, skateboarding and surfing with Leonardo Fioravanti entered thanks to the reallocation of quotas.

The division between the various sports

The presence in the various sports means that in Italy, despite the great difficulties linked to the pandemic and the plants that are not always adequate, the practice of sport is widespread and felt. Italian athletics will go with the highest contingent in history, 76 athletes (many passes thanks to the world ranking), swimming with 36.

Fencing will be present in all weapons, foil, sword and saber both individually and in teams. In rowing there are 26 Olympic cards. In boxing the sensational news: the blue presence in the Tokyo ring will be only female and this means that for the first time in history there is no boxer. There will be six tennis players, four golfers, two other sports particularly practiced from the Brenner Pass to Lampedusa.

The first Italian sport to have snatched an Olympic pass was sailing which will be present in Tokyo with 6 crews, two in 470, one in the Laser Radial, one in the Nacra 17 and two in windsurfing (one man and one woman). The skeet shooting will be in Tokyo with 3 individual passes in Trap and 4 in Skeet). In rhythmic gymnastics 7 women’s Olympic cards including 2 individual ones. In target shooting, there are 7 individual passes including 3-position rifle, 10-meter rifle, automatic pistol and 10-meter compressed air pistol. Four Olympic cards (3 are female) in archery. In water sports, in addition to the Settebello, there are also 36 swimmers, 6 divers (4 are women) and 3 in bottom swimming.