“If Italy wants to be a favorite, let it be” 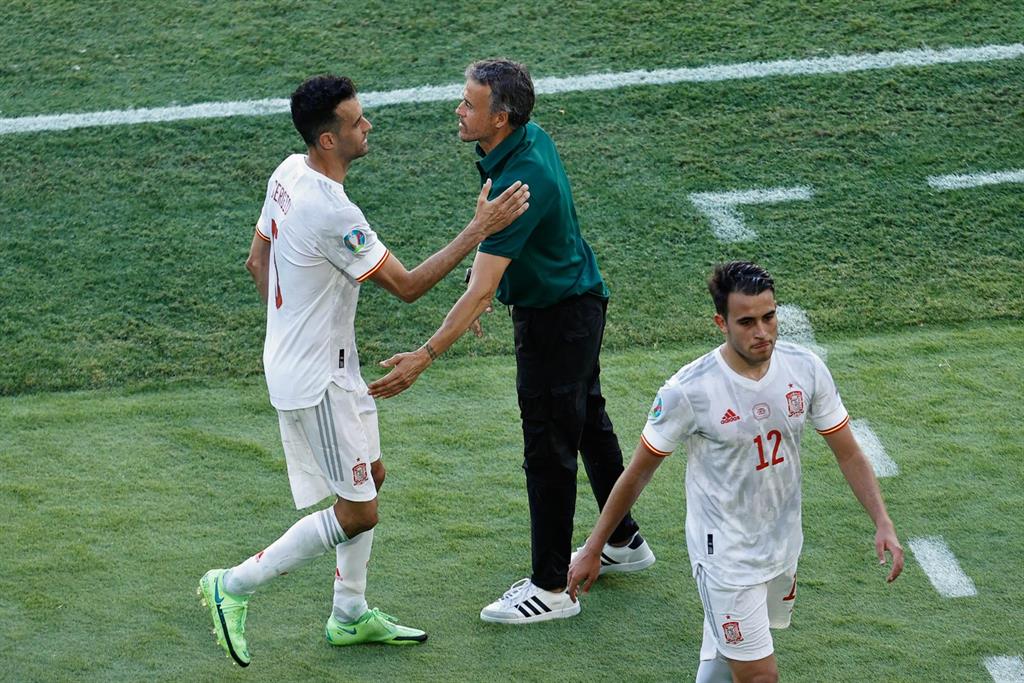 The captain of the Spanish soccer team, Sergio Busquets, acknowledged that Italy is going strong to the semifinal against Spain in Euro 2020, a ticket to the final that will be “difficult” at Wembley, although he did not mind that they remain the role of “Favorite” knowing the options of Luis Enrique’s.

“We saw the Italy game, it’s a great team, I think it was the best in the group stage. They suffered in the second round but in the quarterfinals they were better again. It’s going to be difficult but nothing new, all the games are difficult and even. The party is at 50%, but if who are favorites, let them be, “he said this Sunday night in an interview with ‘El Partidazo de COPE’.

The midfielder confessed that Spain could not enter the pools of the four best of the tournament because it was a young squad and few international matches. “It may even be normal because it is a team that has undergone a reconstruction, it is a young team. We believe in the players, the coach, the group that there is and how we carry out the idea of ​​the coach,” he said.

“He has many good things but the enthusiasm and desire to overcome everything and believe in the work we are doing. My role is different. I have played the role of captain, due to my experience in previous European Cups and World Cups and I try to be the first in everything. There is a very large human group and in the end everything has turned out well and each one has lived the good and bad part and that has to give us confidence to grow as a team, “he added.

On the other hand, Busquets downplayed the words of Xavi Hernández on criticism of the selection of a Madrid environment. “I know Xavi and I do not think he wanted to make any controversy, he is always aware of everything and try to add. I do not know in what context he has wanted to say it. Each one has their tastes and they have the coach inside,” he explained.

A ‘Busi’ who entered the Top 5 ‘of international matches with Spain acknowledged that they are higher figures. “I am not aware, it is incredible data, at the height of spectacular players. I hope I will play at least two more games because it will be that we reach the final and we are going to play it and hopefully win it. I am of an age that I want to go step by step, season to season and seeing the short-term objectives. I want to be well and for everyone, “he confessed.

On the other hand, the Barça player denied rumors about his interest in MLS and hoped that Messi would end up linked to the club again after finishing his contract. “You have to give him time. I trust the president and the people who are working and in the feeling that Leo has. Koeman has done a good job and you have to give the project stability and time, I’m sure it will go well,” he concluded.