Mancini on the challenge to Spain: "We have a 50% chance to win" 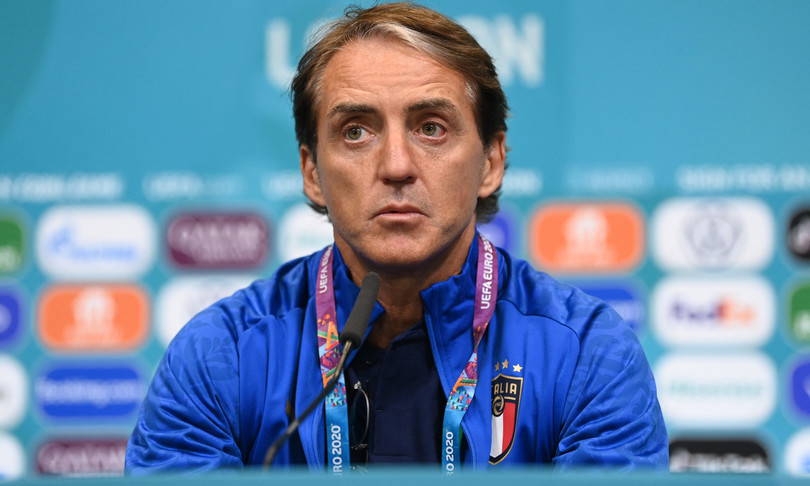 AGI – “When you arrive on the eve of the match, the tension is there. In the preparation phase, no because you have to be cold in order not to make mistakes. But now you can and that’s the beauty of these matches.” Thus the coach of Italy, Roberto Mancini, in a press conference one day before the match against Spain, the first semifinal of Euro 2020.

According to the technician from the Marches, “if Spain and Italy are here it is because they are both good, the percentages in terms of victory are in the middle”. Then a comment on Immobile and its lack of realization. “Well, let us remember that the golden shoe won, he scored many goals … and then, in the end it happens that whoever is criticized resolves the matches. “

The only hit by the coach of the Azzurri is directed to the organization of the event which will include the presence of a few supporters of the two teams in the stands. “Better to play with the public rather than in front of a few people but I find it very unfair than at Wembley tomorrow there are no half Italian fans and half Spanish fans“.

They have been playing tiki-taka for years and it has brought them extraordinary successes. And they continue to do it very well. We will play differently. We are Italians and we cannot suddenly become Spanish. We will play our match. “Thus the coach of Italy, Roberto Mancini, in a press conference on the eve of the match against Spain, the first semifinal of Euro 2020.

Great esteem for his “colleague”, Luis Enrique. “He is a very good coach. He won a Champions League with Barcelona. His Roma also played well in football. Every team he has coached has done so and this is fundamental because it shows that he is a capable coach.”

Manicni confirms how “it will be a difficult match like with Austria and Belgium even if Spain have a different game. We should prepare for a different game but, in the same way, with many difficulties“.

Vialli, the friend and travel companion

“It’s a relationship we have had for a long time, we almost grew up together, a relationship that goes beyond friendship, it’s like having a brother. It happens a bit for everyone who played in that Sampdoria. But in general it was a nice relationship with the whole group “, recalled the ‘Mancio’. “Luca then – closing with a witty joke – is now also a bit old and when he speaks we all listen to him”.

“We are all basketball fans, we knew about yesterday’s match. We saw the match and we cheered with them. They were extraordinary.” Thus Mancini, at the end of the conference, commented on the Italbasket feat, which qualified for the Tokyo Olympics thanks to the success against Serbia. “It is not easy to win at home to the Serbs. That will be a memorable match for years”.