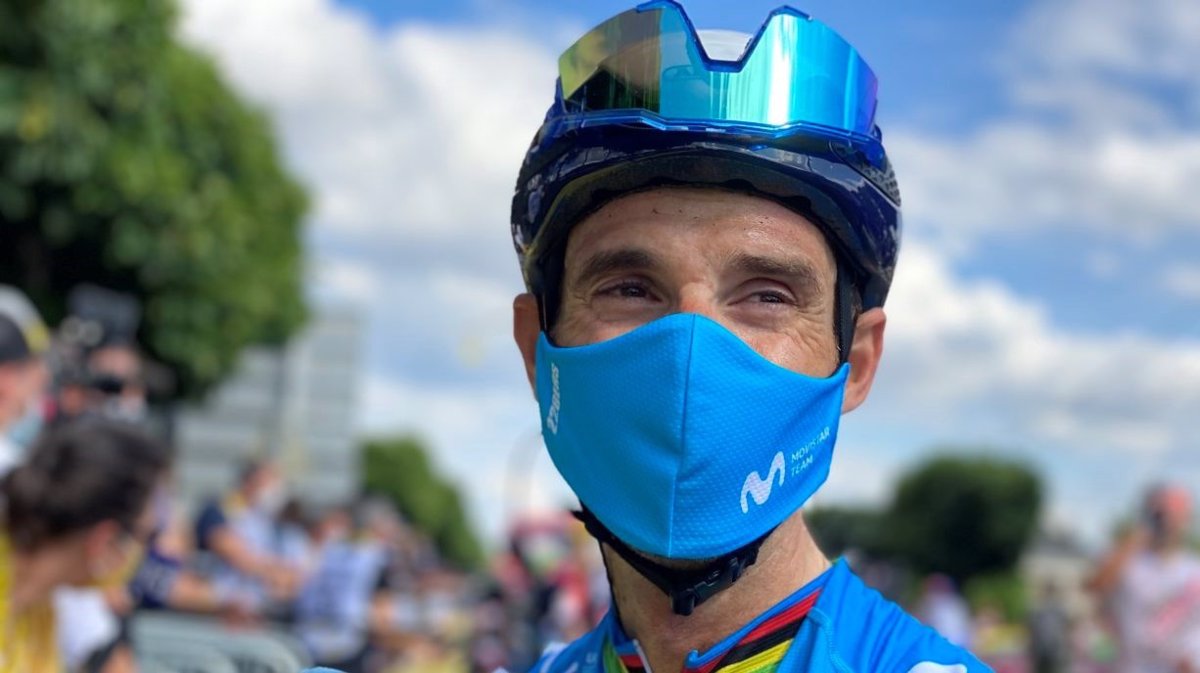 The Spanish cyclist Alejandro Valverde (Movistar Team) assured after finishing second in the Serra de Tramuntana Trophy, on the third day of competition of the Challenge Mallorca 2022, that the winner Tim Wellens (Lotto Soudal) asked him “forgiveness” after the controversial final sprint in which it seemed to lock him up.

“Wellens has apologized to me, he said ‘sorry’ when he got on the podium. It must be for a reason. He has completely changed the trajectory from right to left,” Valverde said in statements provided by the team.

The Murcian explained that he was already on par with the Belgian when it all happened. “If he kept moving forward, he had room to pass, but since he saw that I overtook him, he pushed further to the left and I had to stop pedaling. The judges said that he is the winner, so there is nothing more to talk about. I congratulate him,” he said.

However, he claimed to be “happy” with his performance and his start to the season. “I have to be happy. The team has been phenomenal these two days, ’10′”, he assured.

“Bad luck with Gregor (Mühlberger) crashing, but both Enric Mas and myself and everyone else on the team have been fine. Second day of competition and second day about to win, what more can I ask for?” the ‘Bala’, who was sixth in the Calvià Trophy two days ago, also in this Challenge Mallorca 2022.