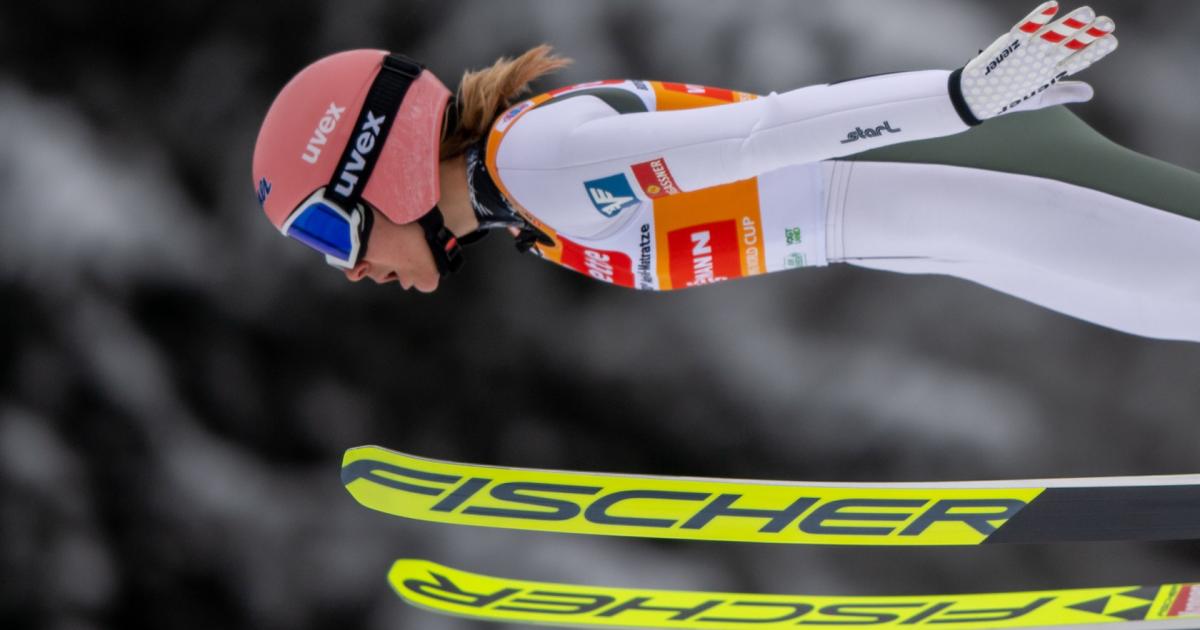 Sara Marita Kramer was the only competitor that returned to her original form during the competition. With jumps of 144.5 and 137 meters, the World Cup leader would have easily won the individual competition.

There’s still a lot of potential for growth among your teammates. Stefan Kraft (130/125m) and Daniel Huber (117/128.5m) couldn’t keep up with the best and finished more than 40 points behind Anze Lanisek of Slovenia and Marius Lindvik of Norway.

Huber and Kraft are the sole members of Austria’s five-man Olympic team competing in Willingen. Jan Hörl, Manuel Fettner, and Daniel Tschofenig skipped the dress rehearsal in favor of training on normal Austrian slopes. Andreas Widholzl, the team’s head coach, will also be absent at the World Cup.