Denmark-England, the unexpected challenge between surprise and favorite 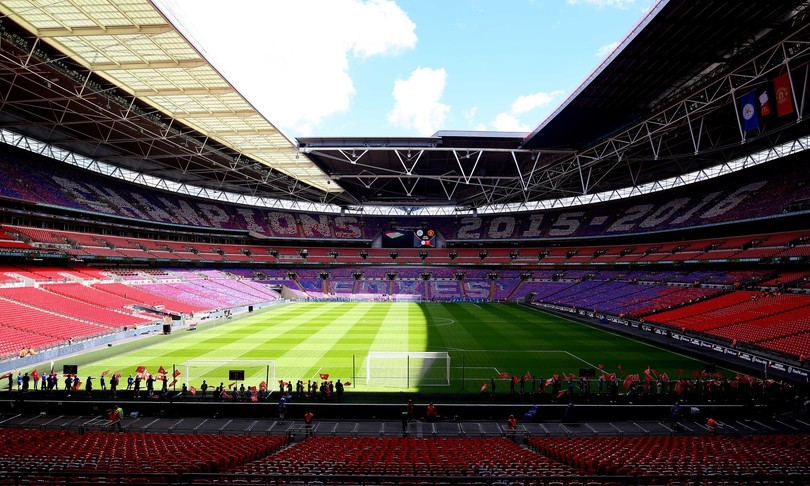 AGI – Beyond one’s limits, in search of a historic result: the match between England and Denmark scheduled for tomorrow at Wembley is a decisive play-off that keeps thousands of fans in suspense. THEREEngland aims to grab its first final in a European Championship, Denmark tries to replicate the feat that was only successful in 1992, when from being fished out after the exclusion of Yugoslavia she managed to triumph in the continental competition with an unexpected ride.

At Euro2020 the national team of the Three Lions clash, considered the favorite of the tournament also thanks to the push of its fans and the selection led by Hjulmand, an absolute surprise of the tournament. The first is the best defense of the tournament having not conceded a goal in the final phase yet while the other has scored 11 goals and is among the most prolific. On the pitch it will be a challenge between the couple Kane-Sterling and Dolberg, all at three goals.

The English landed in the top four after the bombastic 4-0 trimmed to Ukraine, while Kjaer and his teammates beat the Czech Republic in the quarter-finals dragged by Schick 2-1. For both it is the third semifinal of the continental competition in football history. The balance between the two teams smiles to the men of Southgate, eight wins against the three Danes, two draws.

But the most recent precedents speak for themselves: the gap has narrowed and the outcome is far from written. In the last 6 games, in fact, the English have won only once, at the 2002 World Cup: 3-0 thanks to goals from Ferdinand, Owen and Heskey. The rest are 3 draws and 2 Danish successes. And last October, when the two selections met in the Nations League, it was the Nordic players who won thanks to a goal from a penalty by Eriksen, absent tomorrow after the heart attack suffered during the match against Finland.

The Three Lions will play the semi-final at home but the setting of Wembley is not unwelcome to the Danes: two victories in the most recent matches. In 1983 they imposed themselves thanks to Simonsen’s rigor in the European qualifiers and in 2020 with the aforementioned Eriksen in a similar way. The last time the Scandinavians reached the semifinals they also took the trophy: it was 1992, Denmark drew by goalless on their debut with England and then won the trophy dragged by the parades of Peter Schmeichel, father of the current goalkeeper of the Kasper team.

Different speech, however, for the Three Lions: it is the team that has played the most games in the European Championships but has never reached the decisive match. In 1968 the elimination against Yugoslavia, in 1996 the painful defeat on penalties against Germany at Wembley. The only trophy raised by the British was during the 1966 home World Cup.