Paula Ginzo, third dismissal of the selection for the Eurobasket 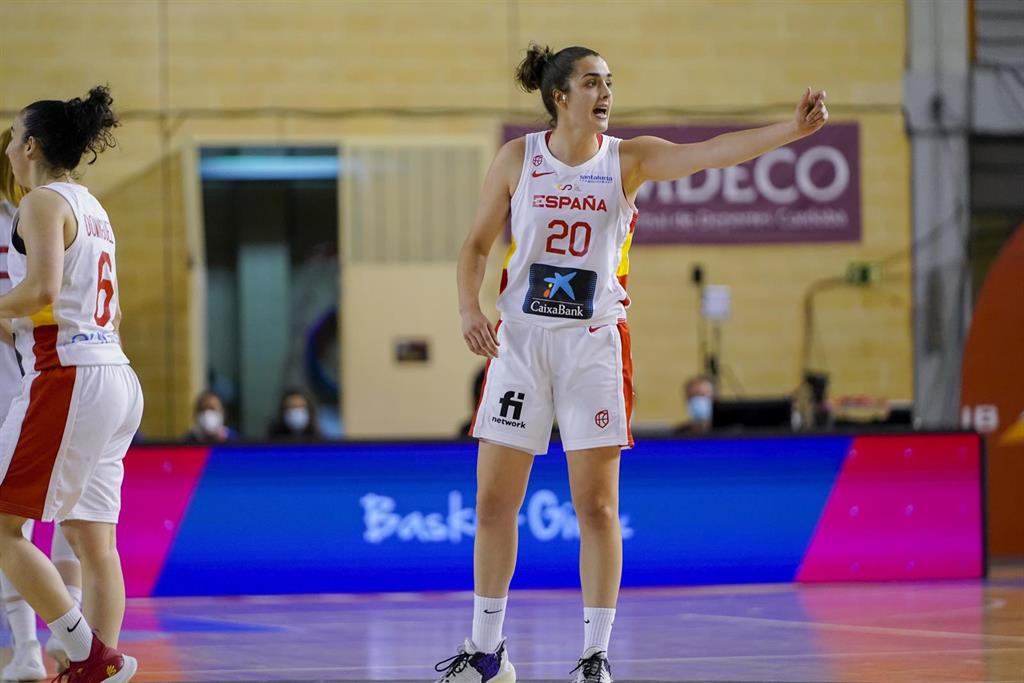 The pivot Paula Ginzo is the third dismissal of the Spanish women’s basketball coach, Lucas Mondelo, for the final phase of preparation of this summer’s Eurobasket, the Spanish Basketball Federation (FEB) has confirmed this Sunday, on a day in which center Astou Ndour will join the group.

After the Córdoba Tournament, Mondelo has defined the 14 players who will prepare the last phase of the preparatory tour for the continental tournament, to be held in Valencia from June 17 to 27. Due to the special circumstances caused by COVID-19, the last two discards will remain with the entire team in the bubble until June 16, and will be incorporated into the preparation of the Olympic Games once the Eurobasket ends.

The pivot Paula Ginzo thus becomes the third discard. “Paula has taken a step forward and is very close to staying on the definitive list. That is good not only for her, but also for Spain, because there are young people who are almost ready to make the leap,” Mondelo said.