Nadal will start his way to the US Open in Washington 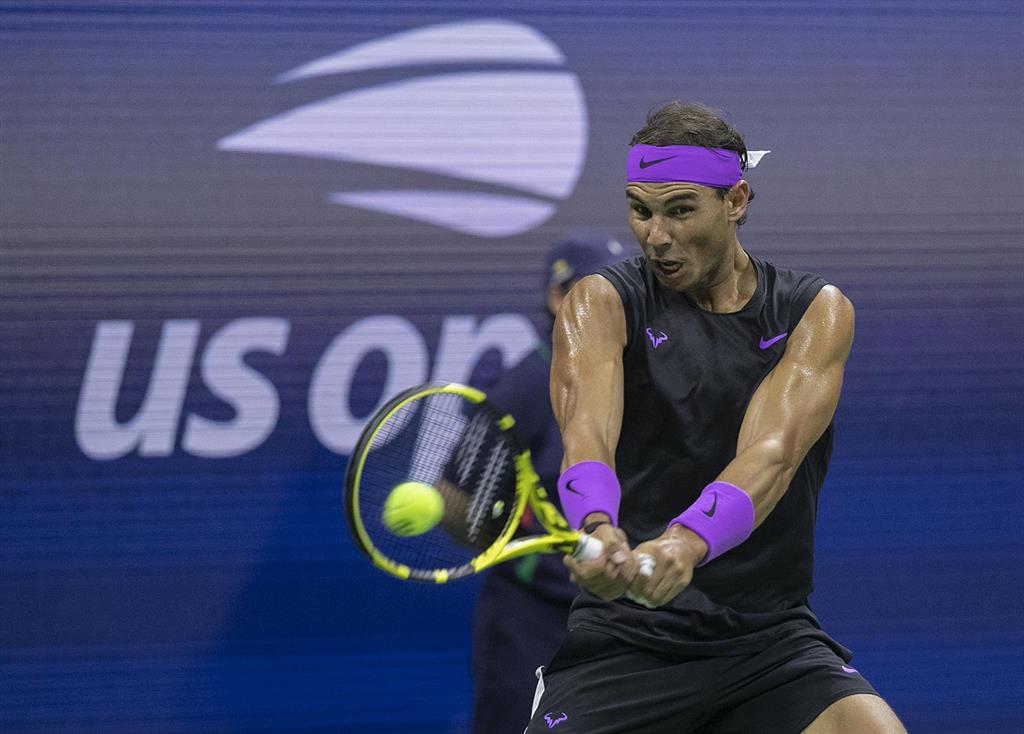 Spanish tennis player Rafa Nadal will compete again the first week of August, when he will play the ATP 500 tournament in Washington for the first time, at the start of his way to the US Open, the third ‘Grand Slam’ of the season.

Nadal has not competed since June 12, when he was eliminated by Novak Djokovic in the Roland Garros semi-finals, and withdrew from Wimbledon and the Tokyo Olympics to give his body more rest.

The Washington tournament announced this Thursday that the Spaniard will debut in this contest, which will be played from July 31 to August 8 at the Rock Creek Park Tennis Center.

“I am very excited to come to Washington for the first time. I have never been there and it is a place I wanted to go to play. I am looking forward to playing again and Washington will be the best start for me on the US summer tour. “Nadal said in a statement.

The world number three has not played in the United States since September 2019, when he beat Russian Daniil Medvedev in the final of the US Open in New York. Denis Shapovalov, Felix Auger-Aliassime, Hubert Hurkacz or Karen Khachanov are some of the players who have also confirmed their participation in Washington.