The Dutch Kuipers will referee the final between Italy and England 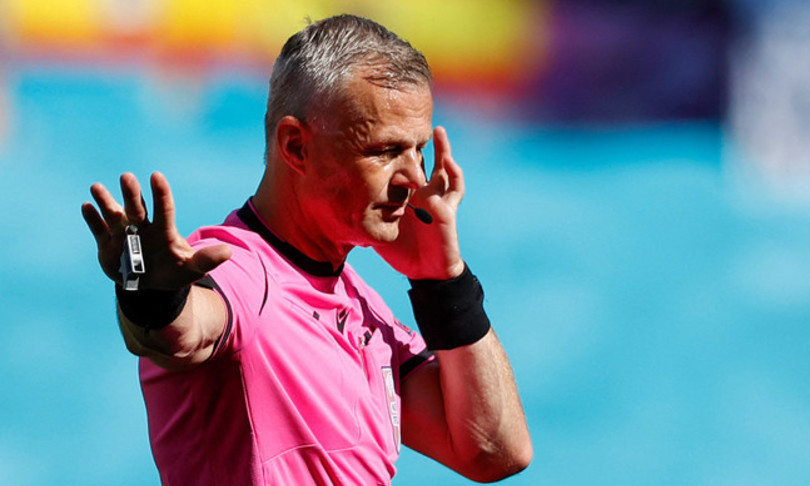 AGI – It will be the Dutchman Bjorn Kuipers to referee the Euro 2020 final between Italy and England scheduled for Sunday evening, at 21, at Wembley. He previously led the two teams during the 2014 World Cup group stage in Brazil. The match was won by the Azzurri 2-1 with goals from Balotelli, Sturridge and Marchisio.

Kuipers, born in 1973, began arbitrating in the Eredivisie in 2005, receiving the nomination of ‘international’ one year later. His most important matches include the 2011 European Super Cup between Barcelona and Porto, the 2013 Europa League finals between Benfica and Chelsea and 2018 between Atletico Madrid and Marseille and the derby between the Madrid teams in the Champions League final. 2014.

Among the ‘Nationals’ he refereed the final of the Confederation Cup 2013 between Brazil and Spain, the final of the Under 20 World Cup between Venezuela and England. At the 2018 World Cup he participated as fourth man in the final between France and Croatia. At Wembley he will be assisted by assistants Sander var Roekel and Erwin Zeinstra. Fourth official will be the Spaniard Carlos del Cerro Grande. In the Var the German Bastian Dankert.