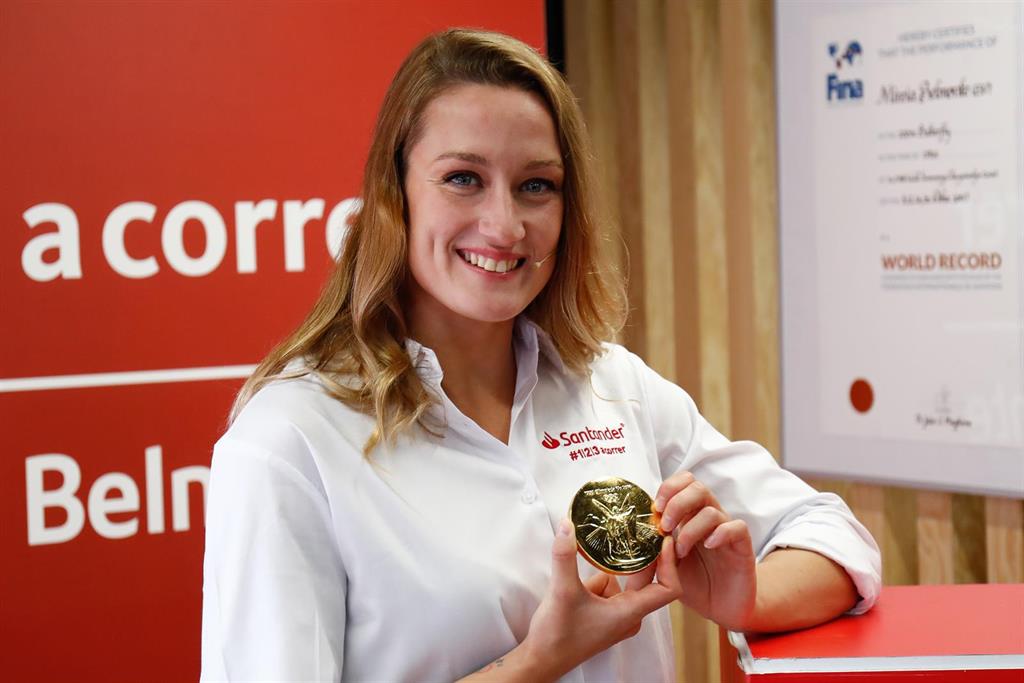 The Olympic champion Mireia Belmonte will command the Spanish swimming team for the Tokyo Olympic Games, in which Spain will finally participate in the women’s 4×100 styles relay, the Royal Spanish Swimming Federation (RFEN) has confirmed this Friday.

In addition, the RFEN reported that it has finally decided to register the women’s 4×100 styles after accepting the invitation at the last minute from the International Swimming Federation (FINA), a relay that will be made up of Africa Zamorano, Mireia Belmonte, Jessica Vall and Lidón Muñoz.

In addition, before the Olympic event, Jessica Vall, Africa Zamorano, Lidón Muñoz, Joanllu Pons and Hugo González, will gather from July 15 to 21 with the technical staff at the Yamaguchi headquarters (Japan), while the rest will attend directly to the Olympic Village in Tokyo.