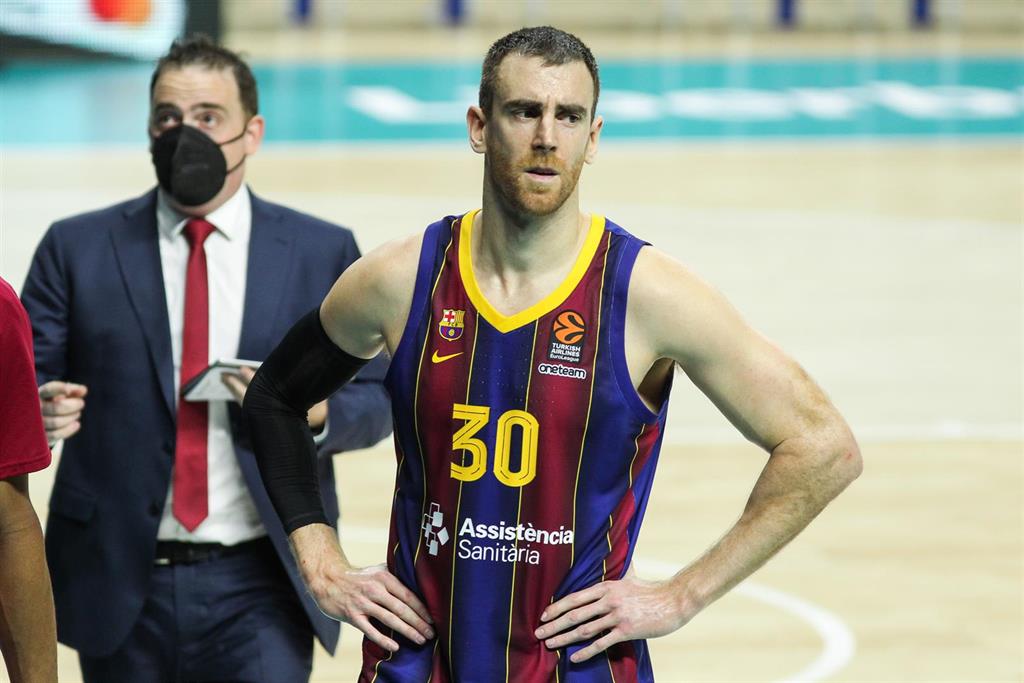 Spanish international forward Víctor Claver, 2.07 meters and 32 years old, will not remain at Barça and becomes a free agent before the Tokyo Olympics after completing his fifth season at Palau Blaugrana.

“The player Victor Claver is no longer part of the FC Barcelona basketball first team,” the Blaugrana club announced in a brief statement.

Claver was one of the oldest men in the current Blaugrana squad, with 279 games behind him with the Catalan club’s jersey.

The Valencian arrived at Barça in the summer of 2016, from the Russian Lokomotiv Kuban, and has completed five seasons, with those almost 280 duels, and being an important part of the team.