Because Donnarumma did not cheer after the last penalty against England 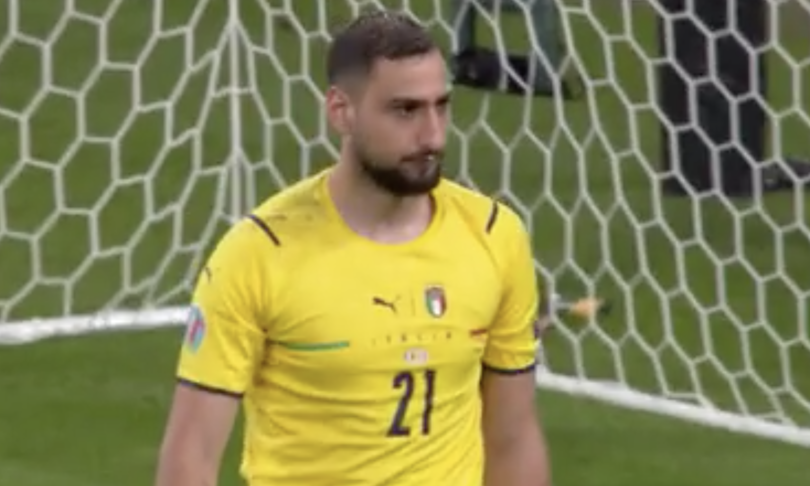 AGI – It wasn’t coldness, just the fact of don’t be sure it was all over: Gigi Donnarumma explained his impassiveness after the save on Saka’s penalty that gave the Azzurri the European title. “After the penalty saved in Saka I didn’t realize we had won“, the 22-year-old blue goalkeeper explained to Sky,” I turned to the referee to make sure everything was ok, because now with the Var they check if you moved before the shot. Then I saw the teammates running towards me and from there it all started “.

“I was already on the ground after Jorginho’s penalty, I thought it was over and instead I had to continue”, explained Donnarumma, “now with the Var they always look at their feet because you can’t be ahead of the line, so I turned to the referee to understand if everything was ok. Then I saw my companions coming towards me and everything started from there, I didn’t understand anything “.