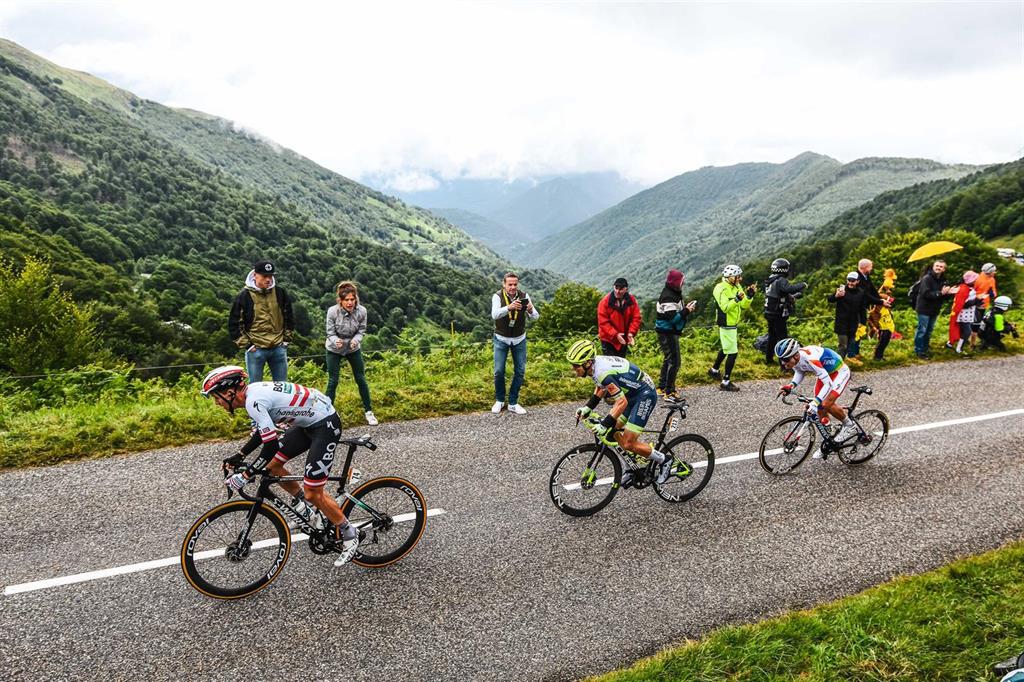 The Austrian cyclist Patrick Konrad (BORA-Hansgrohe) has won this Tuesday the sixteenth stage of the Tour de France, disputed between Pas de la Casa (Andorra) and Saint-Gaudens over 169 kilometers, in an insistence after being second in this edition that He has finally given the victory, in a day without attacks on leader Tadej Pogacar (UAE-Team Emirates).

The BORA-Hansgrohe has no options in the general classification but has two stage victories thanks to Nils Politt and Patrick Konrad, who had been second in Quillan two stages ago and this time, since the escape and on a half-mountain day, he was the strongest on the peaks to win at Saint-Gaudens, in the rain.

It was a beautiful chase that the Austrian endured and solved against his fellow adventurers, including a Sonny Colbrelli (Bahrain-Victorious) who was second at the finish line and scratched some points from Mark Cavendish (Deceuninck-Quick Step), who will continue nevertheless wearing the green jersey of regularity.