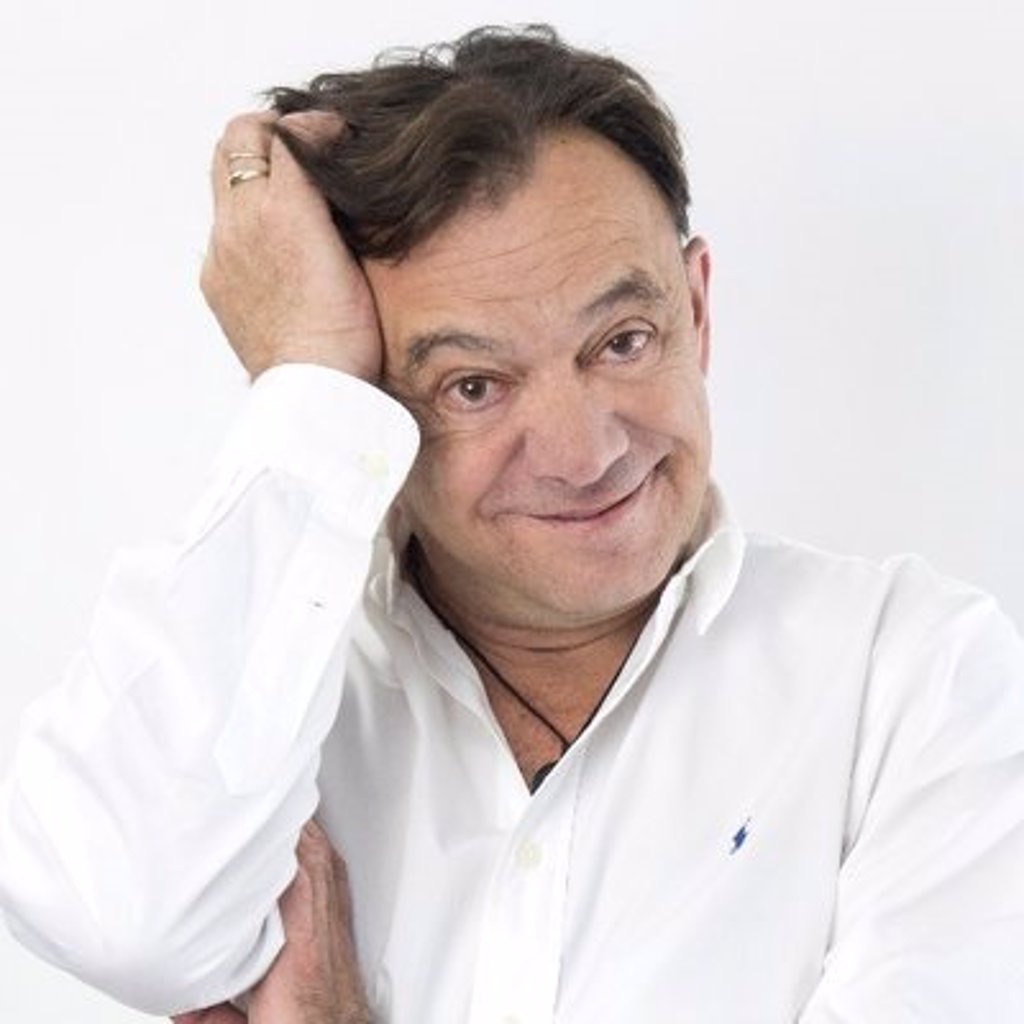 “I have never asked anyone for money to prevent this or other information from being disseminated,” says the journalist in a statement.

The journalist José Antonio Abellán described as “absolutely false” the information in which it is stated that he had asked for money from the second vice president of Real Madrid, Eduardo Fernández de Blas, so as not to broadcast the audios of the white president, Florentino Pérez, in which, Among other things, he called the players Íker Casillas and Raúl González a “scam”.

In a statement sent to Europa Press by José Antonio Abellán’s lawyers, the journalist pointed out that “it is radical and absolutely false” that he tried to blackmail Eduardo Fernández de Blas into not making Pérez’s recordings public.

“I have never asked anyone for money to prevent this or other information from being disseminated. I will judicially summon Mr. Fernández de Blas and the media that disseminated this information so that they agree to acknowledge: in the case of Mr. Fernández de Blas, that I have never extorted him or Real Madrid and / or Mr. Florentino Pérez, and the Onda Cero Media to prove, if it can, the veracity of the information, “he said in the note.

Abellán recalled that in 2011, and until January 2013, he was the Sports Director of Punto Radio, “with a wonderful writing and project”, so, according to him, “it totally makes no sense” that he would “extort Real Madrid, “an entity with which, at that time, it had an excellent relationship as well as with its Board of Directors, with its President and vice-presidents at the helm.” “The lie that is being spread about me is therefore totally incoherent,” he added.

On the other hand, the journalist also denied having provided the digital newspaper ‘El Confidencial’ with recordings of Florentino Pérez, “and much less, in exchange for money.” “If El Confidencial has them, it will undoubtedly be due to his journalistic merit in research matters,” he explained.

He stressed that the information that has been disseminated since last Tuesday is published in the book ‘Asalto al Real Madrid’, published by himself and by Anacleto Rodríguez in 2015, “which was hardly disseminated because the powerful hand of Florentino Pérez asphyxiated said diffusion, both in the sale to the public and in terms of possible media echoes “.

Likewise, he said that he has not been offering these audios to different media and reiterated that neither in exchange for money. “All this is also absolutely a lie, and I challenge of course and from now on that whoever can prove it does not hesitate to do so or, otherwise, abide by the legal consequences,” he warned.

Faced with Florentino Pérez’s announcement to collect the information to sue him and El Confidencial “for an alleged interference in his right to honor, privacy and self-image,” he pointed out that he hopes that the court’s notification will reach him as soon as possible to transfer it to your lawyers from the Durán & Durán Abogados Law Firm. “I am totally sure that I have not done anything morally or judicially reprehensible,” he stressed.

Finally, he thanked that Florentino Pérez “did not make the mistake of denying the authenticity of his statements” made to him at a time when “he was very interested in my helping him with all this information.”

“But once again there are those who take away the focus on the truly relevant of such information to focus on the messenger (in this case, El Confidencial), or on me, who have not maintained contact with said medium or with any other to disseminate these audios. At this rate, it is going to be possible to build a ‘good film series on this subject’, “he concluded.