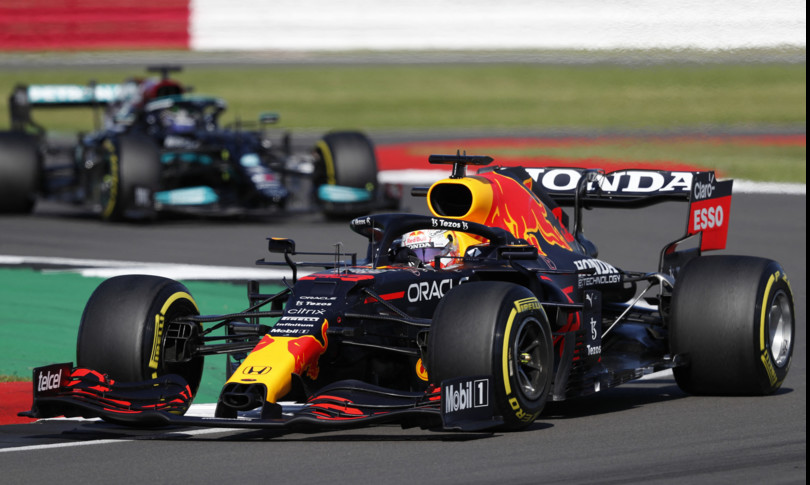 AGII – Max Verstappen on Red Bull won the first Sprint race in the history of Formula 1 and thus took pole position of the British Grand Prix that for the first time he awarded points in qualifying, held as a mini-race at the Silverstone circuit. Behind him was world champion Lewis Hamilton, third Valtteri Bottas, fourth an excellent Charles Leclerc who will start from the second row with his Ferrari. On the other hand, Carlos Sainz’s other red was bad, finishing in eleventh place after a contact with George Russell on the first lap. The incident is under investigation by the commissioners. Verstappen took off from the first of the 17 laps scheduled. Fifth and sixth the McLarens of Lando Norris and Daniel Ricciardo, then the Alpine of Fernando Alonso.

“The pace was there and it was very good, better than what we have seen so far, now we need to realize”he said Leclerc. “If we make a good start tomorrow, everything is possible”, added the Monegasque driver about a possible podium.