Carmen Martín, waiting for a second negative PCR to go to Tokyo 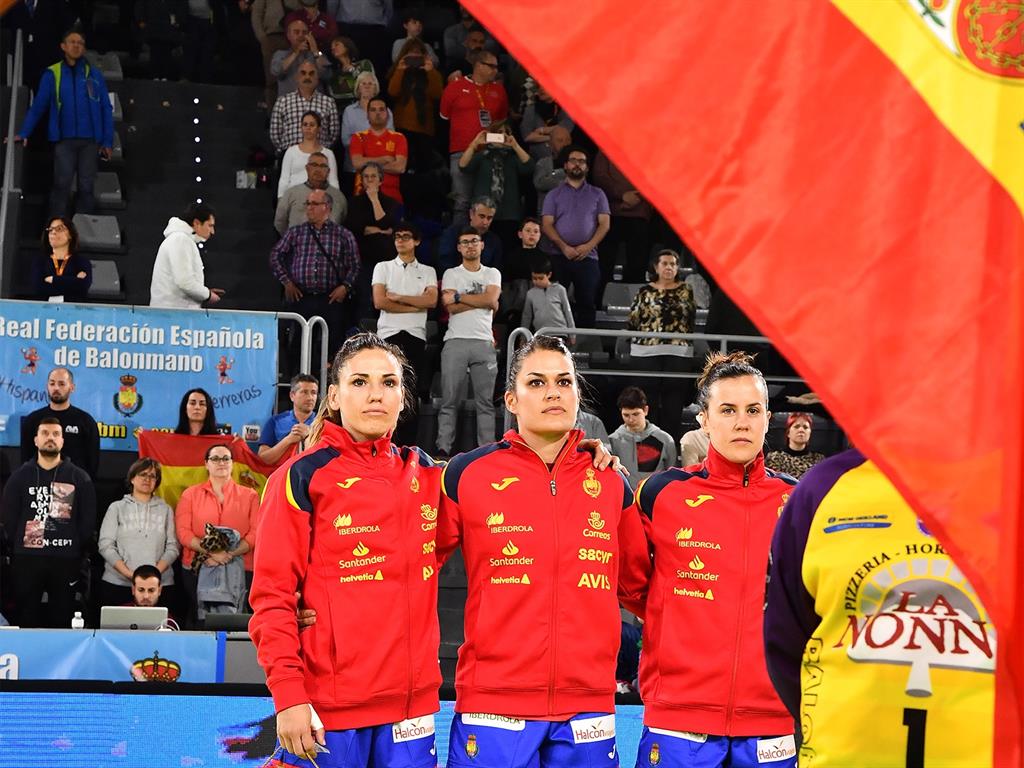 The Spanish handball international Carmen Martín revealed this Saturday that she is in a “very tough situation” since she is waiting for a second negative coronavirus test to be able to travel to Tokyo and be in the Olympic Games, after she tested positive in the tests carried out on July 14 and 15.

While the Spanish Olympic expedition embarks, delayed due to excess weight and high temperatures, on its flight to Tokyo, the Almeria woman announced on her Instagram account that her availability is in the air because of the covid.

According to Martín herself, on the 14th, in the PCR to the entire Spanish team in order to travel to Tokyo, she tested positive, although she explains she was relieved that “it was not contagious”, according to the doctors, so she stayed at least “calmer of not having infected any companion”.

On the 15th he also tested positive in a new test, which prevented him from traveling to Tokyo this Saturday with the rest of the national delegation and the ‘Warriors’ themselves. However, on the 16th he already tested negative and needs two negative PCRs with 48 hours to be able to travel to Tokyo. In this way, Martín confessed that he is waiting for a new negative and “crossing his fingers” to fulfill his dream.

On the other hand, the Almeria, one of the captains of the national team and one of the best players in the world, wanted to thank Doctor César Flores, “for doing everything possible so that she can arrive at the Games before the first game”. the coaching staff, the Federation and the ‘Warriors’.