Berrettini renounces the Olympics due to injury, “devastated” 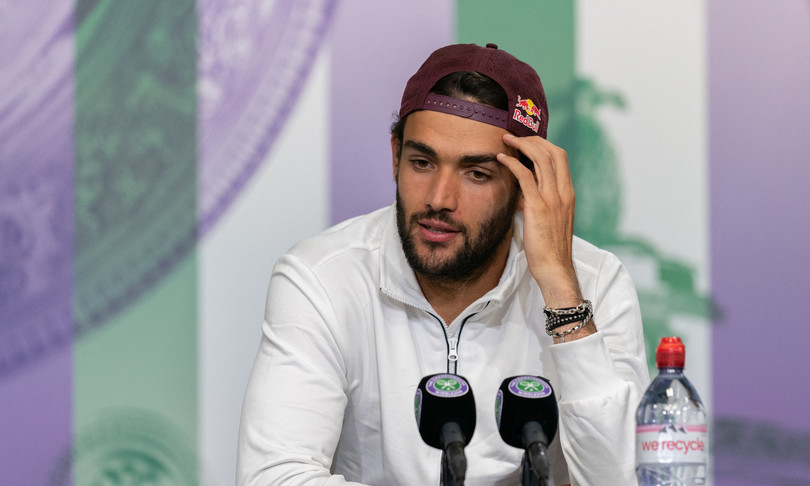 AGI – No Olympics for Matteo Berrettini: the 25-year-old Wimbledon finalist will have to stay put for two weeks due to the after-effects of a muscle strain suffered in the London tournament. The Roman tennis player was one of the seven qualified blues, together with Fabio Fognini, Lorenzo Sonego, Lorenzo Musetti in the men and Sara Errani, Jasmine Paolini and Camilla Giorgi in the women. The Italia Team delegation in Tokyo thus expects 384 athletes (198 men and 187 women).

Berrettini said to himself “devastated at the idea of ​​not being able to play the Olympics“: with a post on Instagram after the forfeit for the after-effects of a muscle injury was made official, the 25-year-old Roman tennis player expressed all his regret.” I am extremely sorry to announce my cancellation from the Tokyo Olympics, “he wrote Berettini, “yesterday I underwent an MRI to check the injury to my left leg that I got during Wimbledon and the outcome was obviously not positive. I will not be able to compete for a few weeks and I will have to rest “.” Representing Italy is an immense honor and I am devastated by the idea of ​​not being able to play the Olympics. I wish all the Italian athletes a big good luck, I will support you from afar “, he concluded.

Even the blue golf player Francesco Molinari is forced to give up the Olympics due to injury. This was communicated by the Italian National Olympic Committee which announced that it had asked to replace Molinari with Renato Paratore and is now awaiting the green light from the International Federation. The Italia Team contingent in Tokyo will be the largest in history with 385 qualified athletes.