Paola Egonu will parade with the five-circle flag 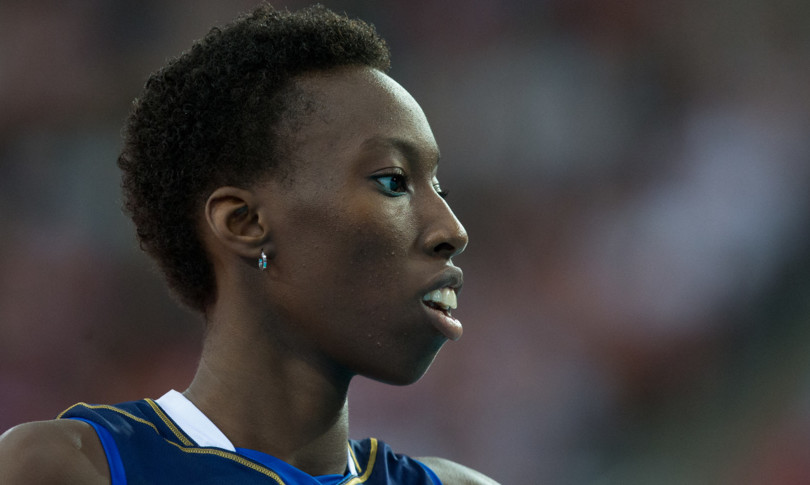 AGI – Paola Egonu will parade with the Olympic flag in the opening ceremony of Tokyo 2020. The 22-year-old Venetian volleyball player of the Italia Team, on the advice of Coni, was chosen, together with some athletes from other countries, as standard-bearer of the five-circle banner in the inauguration of the Japanese games scheduled at the Olympic Stadium on Friday 23 July.

“I am very honored for the assignment given to me by the IOC to carry the Olympic flag”, the athlete of Nigerian origin commented euphoric. “I was excited as soon as President Malagò told me because I find myself representing athletes from all over the world and it is a big responsibility: I will express and parade for every athlete on this planet “

“There is no better figure than Paola Egonu, as a woman and as an athlete, to bring the five-circle flag, a great global symbol of brotherhood and loyalty, to the Tokyo 2020 opening ceremony, beyond sport ”, commented the president of the Veneto Region, Luca Zaia, greeting “with joy” the news that the choice fell to the Imoco Conegliano volleyball player. “Paola – adds Zaia – is the symbol of the best that sport and contemporary society can present today: a courageous woman on and off the pitch, an example of perfect integration, probably even the best volleyball player who has ever walked a parquet. The one in Tokyo will be his best dunk ”.

Paola Egonu was born in the Citadel, in the province of Padua, on 18 December 1998, from parents, dad Ambi and mom Sunday, both Nigerians. Paola grew up with two younger brothers, Angela and Andrea, but her family is actually much larger. Starting with her cousin Terry Enweonwu, two years younger and also an Italian volleyball player, Paola has many relatives in Nigeria and around the world. Cousins, uncles (there are 13) and a grandfather: for all of them, the girl retains a deep love, despite the distance.

Her passion was born at a very young age, when at 12 she joined the team of her hometown. Then the family moved to Milan and she decided to stay there even when her parents and siblings moved to Manchester for work.

The call in blue

In 2013 she was called to play as a spiker and opposite with Club Italia, thanks to which he achieves success in Serie B, Serie A2 and Serie A1. In a few years, his achievements are innumerable, and in 2015 she was called up for the first time in the women’s volleyball team. Since 2017 he plays with the AGIL Volley of Novara, and in 2018 he participates in the World Cup in Japan. Since 2019 he has been part of the Imoco Volley of Conegliano, where she won the Serie A1 in 2020. Despite her sporting commitments, Paola graduated in accounting with excellent grades and would like to enroll in the Faculty of Law to one day become a lawyer.