“We want to fight for the maximum” 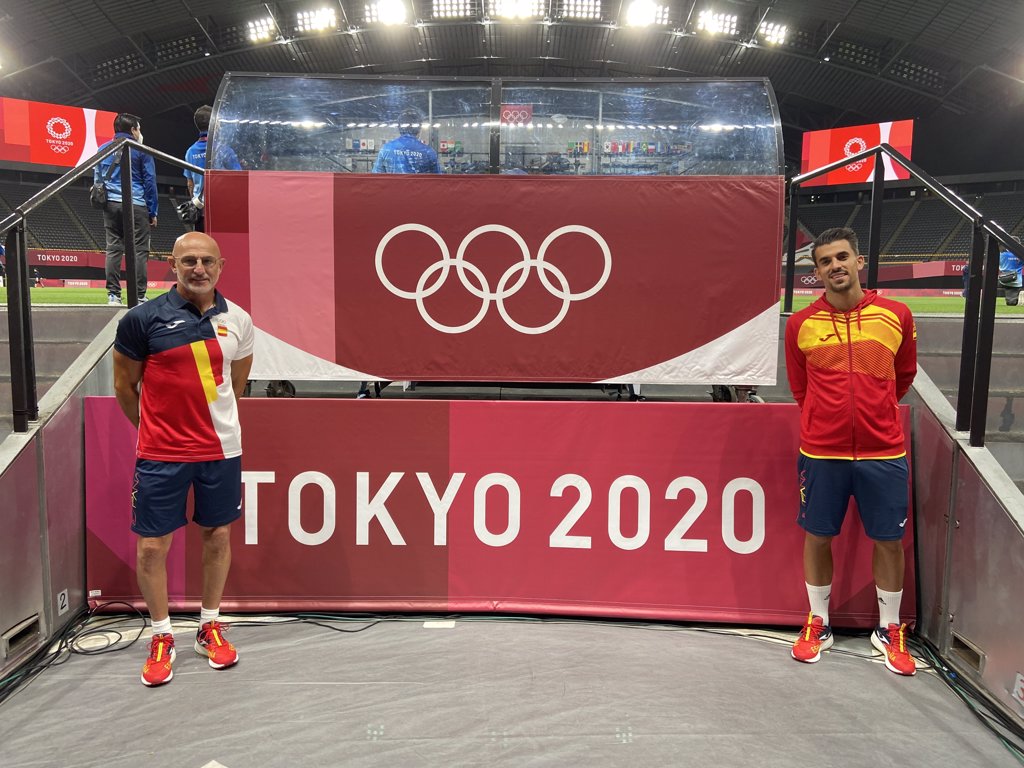 The Spanish Olympic soccer coach, Luis de la Fuente, stressed that it is a “pride” to be able to play the Tokyo Olympics, in which Spain debuts this Thursday against Egypt, and stated that they will try to fight “for the maximum” as they did the champions in Barcelona’92.

“I never tire of saying it: everyone is proud to be here. It is a different feeling from other tournaments because the Olympic Games are a special experience. We are eager to live it and enjoy the Olympic atmosphere,” he said at a press conference together to the international Dani Ceballos.

Regarding the selection of Egypt, the first rival of ‘La Roja’ in the Games, he pointed out that they share a group with a very similar level. “All the games will be very demanding. We want to show the potential we have and that all the work we are doing will be seen on the pitch,” he said.

De la Fuente was satisfied with the acclimatization of the players to the weather in Japan. “It is on schedule. We have made a lot of progress, we had some very hard days, but I think we are almost perfectly adapted. If before I said that I wanted to feel like being part of the Games, the players even more. I see them with that desire that they do that they can overcome any type of setback. Acclimatization will not be an excuse, “he said.

The Spanish Olympics coach pointed out that the six players who played the recent European Championship are “fully integrated.” “The work they are doing is planned for some players who came with an important workload, as we are doing with everyone. They are already integrated into a fantastic group with very good players, friends and great people,” he commented.

He also referred to the comparisons with that gold selection in Barcelona’92. “We want to fight for the maximum, as they did. We will try to measure up, I am sure that we will be able to reach our expectations and we will all do our part to achieve it,” he said.