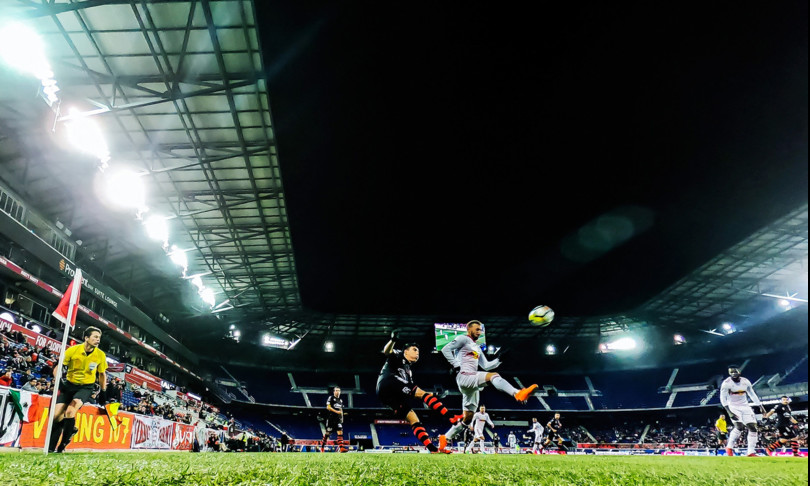 AGI – Staying at the stadium for four, five hours, waiting for a match that will not be played in the end, due to the danger of lightning. And go away without complaining, without raising choruses of protest. This is what happened in Harrison, New Jersey, a few kilometers from Manhattan, for the match of the MLS professional championship, the American Serie A, between the Red Bulls of New York and Inter Miami, where the former Napoli striker plays. and Juve Gonzalo Higuain.

The match was scheduled at 7pm. At 6pm the stadium was already full, especially in the first ring, when the notice of the schedule postponement arrived. Reason? The probable approach of a storm. In tech and mega-plant America, hurricanes don’t scare, but lightning does, and they can paralyze sport, at least football.

Because while a few miles away the baseball Yankees played regularly against the Boston Red Sox, in the Red Bulls arena everything was suspended, for the first time in years. But what might surprise a European visitor, and Italian in particular, was the reaction of the public: the start of the race was postponed by half an hour, then by an hour. They had announced the formations, the singer had performed the American anthem. Then, at the most beautiful, the invitation to leave the stands quickly, for the arrival of lightning, appeared on the maxi screens, in English and Spanish. Stop.

An hour and a half, two, two and a half, three, three and a half hours, until the game was finally postponed for good. Lightning? Few and far. And the public? He welcomed the change of plans with serenity, continuing to occupy the internal parts of the plant, sheltered from the rain, dancing to the rhythm of Latin music, shopping in the club store, consuming hamburgers, fries and beer. At eleven in the evening, four hours after the scheduled start, thousands of fans left the stadium. Many have made their way to the nearby subway station to return to New York. Wet in the rain, with a refundable ticket, and maybe a teddy bear in memory of the match that didn’t take place.