“More can not be done, the covid is in the environment but we are going to think about competing” 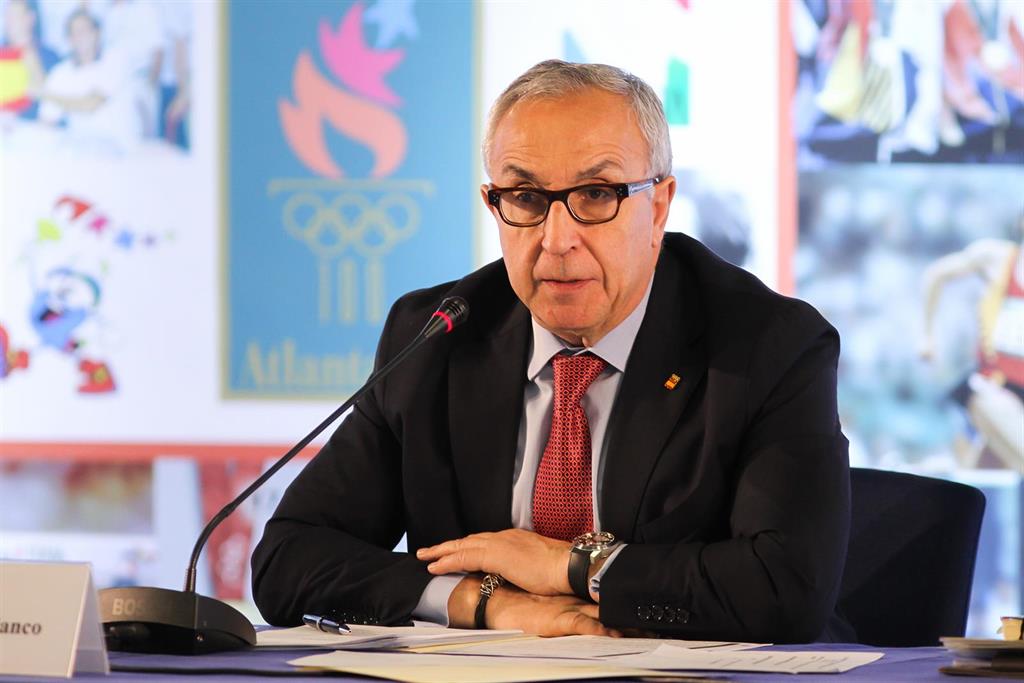 “We come with more chances of medals than ever”

The president of the Spanish Olympic Committee (COE), Alejandro Blanco, asked to “remove the coronavirus issue from the talks”, since it is clear that “it is in the environment” but measures are being taken so that they do not frustrate the Olympic Games of Tokyo, and think about “competing”, “with more chances of medals than ever”.

“More can not be done, the covid is in the environment, nobody can prevent us from having a positive tomorrow, but we are seeing that they have a low viral load. All measures have been taken, we will have faith that none of us will touch give positive and we are going to get this out of the conversations, we are going to think about what we have to do, which is to compete, “he said this Wednesday in an interview to the El Partidazo program of Cadena Cope, collected by Europa Press.

The president of the COE thus responded to the uncertainty that two days after the opening of Tokyo 2020, the great sport event continues to fly over due to the pandemic. As for sports, Blanco did not want to give his pool of medals but pointed out that Spain arrives in the Japanese capital with “more possibilities than ever.”

“I never do the public study of what I think before the Games, I do believe that we come with more chances of medals than ever. It is true that later the competition will place us. That the competition goes as it should and we will surpass the results of the last three Games, “he confessed.

On the other hand, the top leader of the COE was sure that Spanish society is proud of its athletes. “These Games have a special meaning. We have passed the worst crisis in history, they are going to be the most watched Games in history. In Spain we are very lucky to have the best athletes in the world. Our athletes have overcome all the adversities and arrive here in the best conditions, “he said.

“This is the triumph of overcoming disappointment, uncertainty, pain, it is what Spanish society appreciates. There is no party politics here. They represent the victorious Spain, Spain without complexes, egalitarian, inclusive, they represent the best You have to follow them, support them and love them and that is what society feels, “he concluded.