It’s back: Juventus will announce the establishment of a Super League 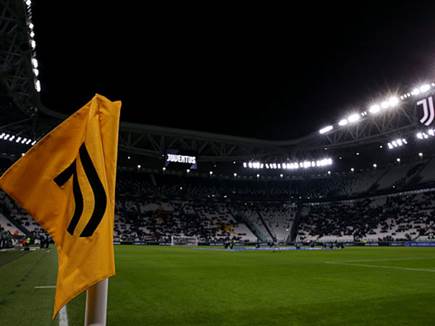 Open league and big money. The Bianconeri, Barça and Real are renewing the initiative

A little less than a year ago, a storm raged in European football and it seems to be here again. According to several reports, Juventus president Andre Aneili will announce on Wednesday an attempt to re-establish the Super League along with Real Madrid and Barcelona.

Real Madrid, Barcelona and Juventus are expected to receive a significant amount of money from the sponsors of the Super League when the league is re-established, in an economic model in which most of the money will go to the teams. No one will get a permanent place in the league.

Unlike the model proposed last year, there are now plans for an open league and not one in which there will be advance armor for all teams (similar to the Euroleague). The idea of ​​the establishment of the Super League last year, which was also shared by the top 6 teams in England, led to widespread criticism and fan protest until its abolition. Anilei now plans to re-introduce the idea, as part of a desire to change the structure of European football.