At the start of the most difficult Games, the Olympic torch tries to extinguish the controversy 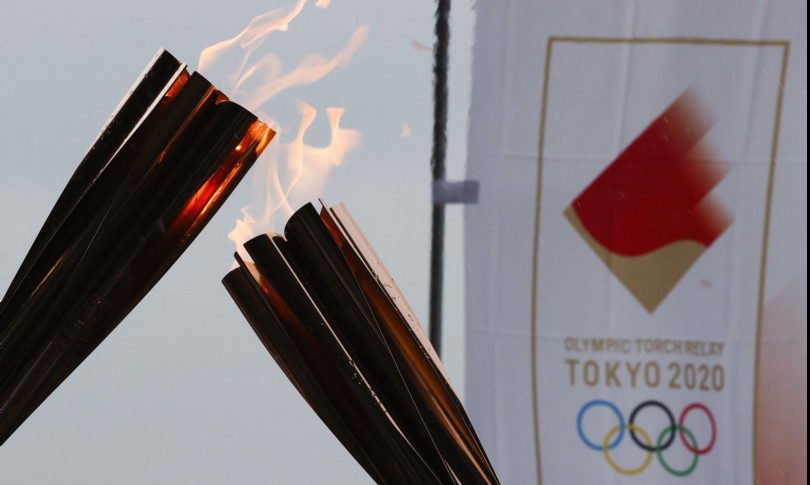 AGI – The big day has arrived: after a year of anxious waiting, amidst uncertainty and controversy, theOlympia’s fire is about to enter the Tokyo Olympic Stadium. The opening ceremony scheduled at 1pm Italian time on Friday 23 July raises the curtain on XXXII edition of the Games which promises to be the most suffered, but now we go on stage.

A light of hope

From Olympia, where it left in March 2020 when the Covid pandemic was already beginning to reap fear and victims, the torch traveled first by plane and then through the districts of the land of the rising sun. Now it will turn on the Tokyo 2020 Games in which they will take part over 10 thousand athletes from 204 Nations, offering a light to the world struggling with the pandemic. And this despite the infections that are being registered in Tokyo the highest data since mid-January, with the coronavirus entering the Olympic Village forcing several athletes to retire, with 80% of the Japanese population opposed to the Olympics, with a cumbersome organization but that tries not to get stuck.

“No festival but more solemnity”, the organizers ask, the word “celebrate” in the opening formula of the event leaks from the imperial palace. In the era of the coronavirus, I am also pulling out of the Olympic protocol. The Japanese emperor Naruhito will declare the Olympics open but, according to government sources, he could avoid using the word “celebrate”. However, the empress Masako who prefers to respect the anti-contagion measures will not be present. Naruhito is the third emperor to have agreed to declare the Olympics open. In 1998 his father, Emperor Akihito, opened the Nagano Winter Games while his grandfather, Emperor Hirohito, proclaimed the Tokyo Olympics of 1964 and the Sapporo Winter Olympics of 1972 open.

The Olympic Charter provides that the president of the host country proclaims the Games open. Tokyo 2020 will also coincide with the first time of the double standard bearer but in compliance with gender equality. Italy, like several nations, has opted for the double flag bearer. To open the blue delegation will be Jessica Rossi, gold in London 2012 in the shooting gallery, ed Elia Viviani, reigning Omnium Olympic champion of track cycling. The Italia Team, which will be present in Tokyo with 384 athletes and almost perfect gender equality, will parade for 18 / a Nation, after Israel and before Iraq. As a historical tradition, the parade of Nations will be opened by Greece, the nation from which the Olympic movement started 125 years ago. Second to parade, the team of refugees from the IOC.

In addition to North Korea, which had long since renounced participating in the Games to “protect the health of its athletes”, Guinea has been added. The Guinean minister of sport motivated the decision following the “revival of the variants of Covid-19” but in reality there would be financial problems.

The eve was characterized by yet another unforeseen event with the expulsion of the director of the opening ceremony Kentaro Kobayashi, removed from office for his Holocaust jokes during a late 1990s cabaret. Kobayashi, a Japanese comedian, was fired because in 1998, speaking of the mass extermination of 6 million Jews, he said: “Let’s play the Holocaust.”
Before Kobayashi’s resignation, the opening ceremony composer Keigo Oyamada, aka Cornelius, had come, who had admitted abusing disabled children when he was in school. In March Hiroshi Sasaki, executive creative director of the ceremonies, had been forced to resign for suggesting the comedian and oversized fashion icon Naomi Watanabe to dress up as a pig to play the role of ‘Olympig’. In short, folkloric Olympics even without an audience.