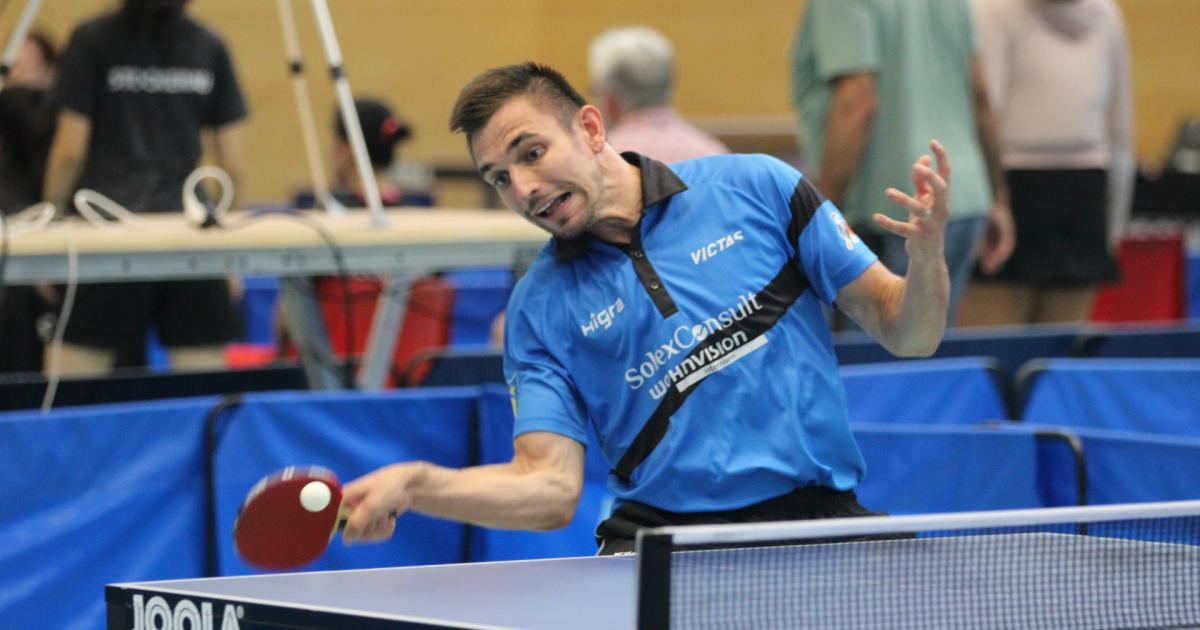 Table Tennis Men’s Champion TTC Wr. After the robbery in Borges, Neustadt has to worry about key player Frane Kojic, who was injured in the robbery. The Lower Austrians were attacked by four people after the 3-0 win in the semi-final second leg of the Europe Cup. Kojic knows his diagnosis after an MRI. It revealed a partial rupture of the left internal oblique muscle.

“Frane has to take a six-week break. We’re trying everything to postpone the final,” said Wr. Neustadt coach Martin Doppler, who had to go to the hospital injured himself, and snorted: “I’ll never go to Borges again. After three hours in the hospital and two hours with the police, the perpetrators were recognized because they were all in the hall.”