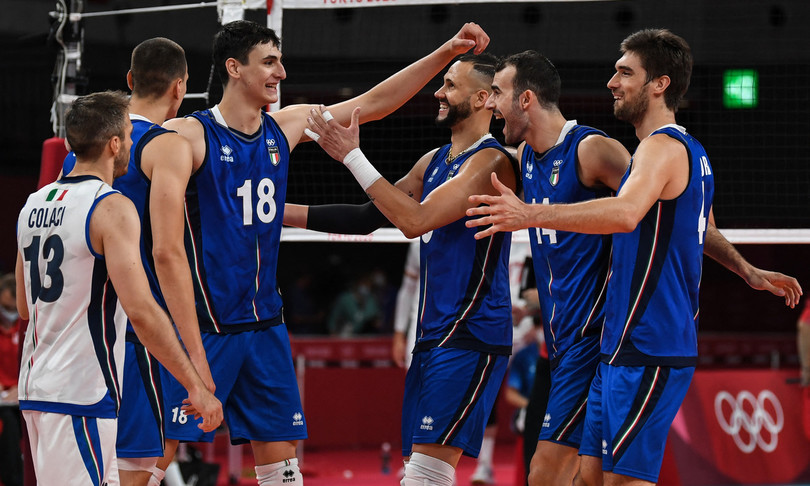 ` – A suffered but victorious debut for the Italian national volleyball team who beat the Canada (26.28, 18.25, 25.21, 25.18,15.11), reassembling two sets. Contracted departure for the team of Gianlorenzo Blengini which was then carried away by an excellent Alessandro Michieletto, a rookie capable of scoring 24 points and finishing with 59% in attack. Also noteworthy are Juantorena’s 21 points and Vettori’s effectiveness replaced by a disappointing Zaytsev at the end of the second set.

“A lot of suffering, we knew it was going to be a difficult match, because Canada is a high quality team”, commented coach Blengini, “many of these players were in Rio’s sextet that beat the United States 3.0. it was the United States that then took a bronze and made a semi.final with us, perhaps almost epic “.

On Monday the Azzurri are expected to face a terrible match against the two champions of the world Poland, big favorites in the tournament. The hope is that after a summer in which they played little they will find the best condition later in the tournament.