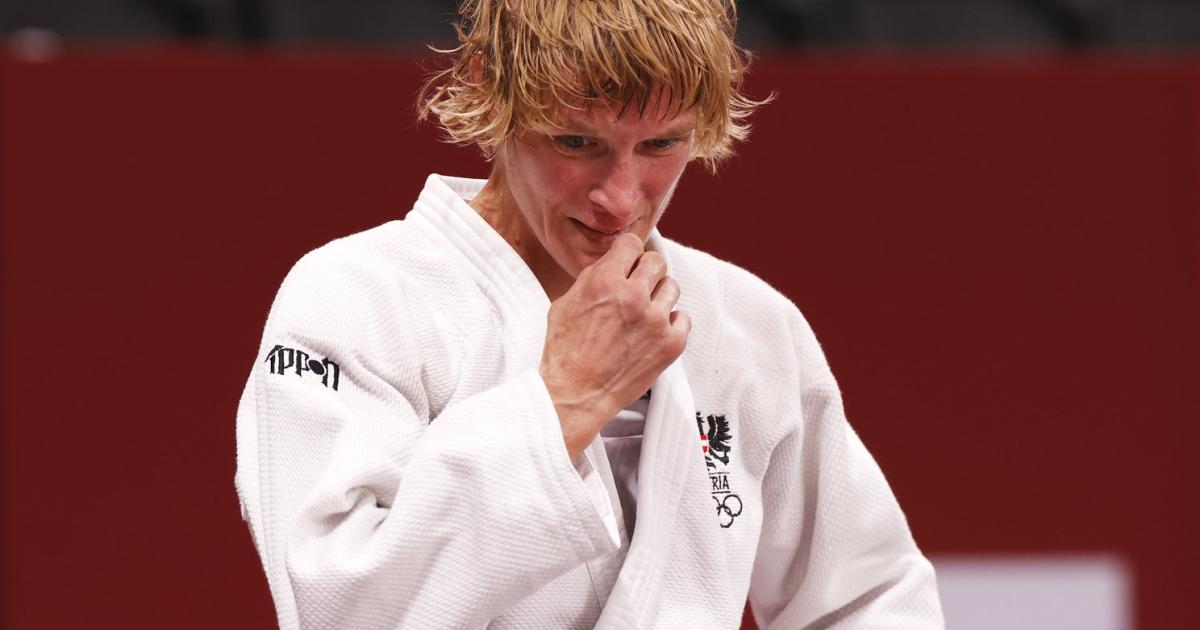 But the expedition almost came to an abrupt end. Because the Austrian was arrested in Delhi.

The reason: her team had a satellite phone in their luggage. However, the use of these devices is strictly forbidden in India – because of the risk of terrorist attacks. Something similar happened to mountaineering legend Wolfgang Nairz a few years ago. He had been detained by Indian police for three days for sending messages by satellite phone.

“The embassy and the consul gave me a lot of help,” adds Filzmoser Upper Austrian News quoted. Now she can start her journey – with the mountain bike.