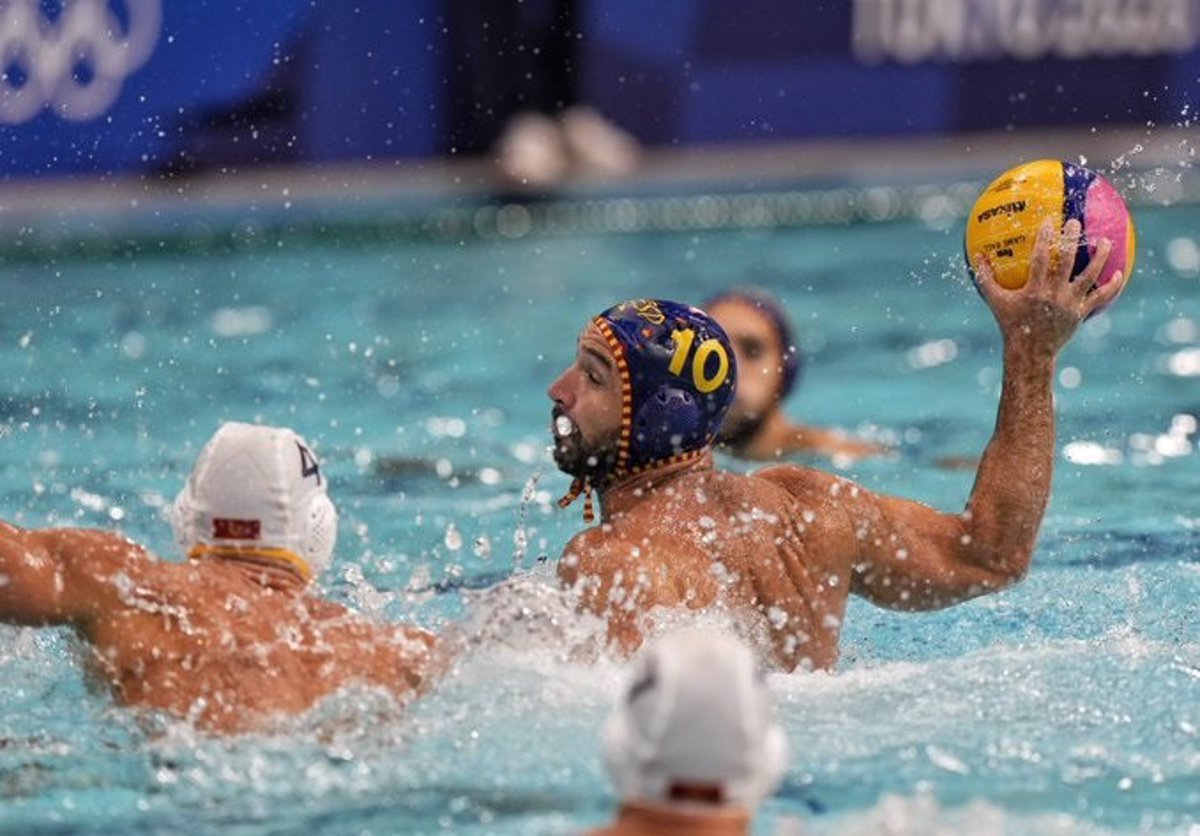 The Spanish men’s water polo team added their second victory (8.6) at the Tokyo 2020 Olympic Games against Montenegro on the second day of group B, played at the Tatsumi Water Polo Center, thanks to its defensive strength and Daniel’s saves López Pinedo.

Spain, who won in their debut against the Olympic champion Serbia, won with sets of 3.2, 2.1, 2.2 and 1.1 and will play against Kazakhstan next Thursday (4:30, Spanish peninsular time) in the third day to maintain the leadership of the group.