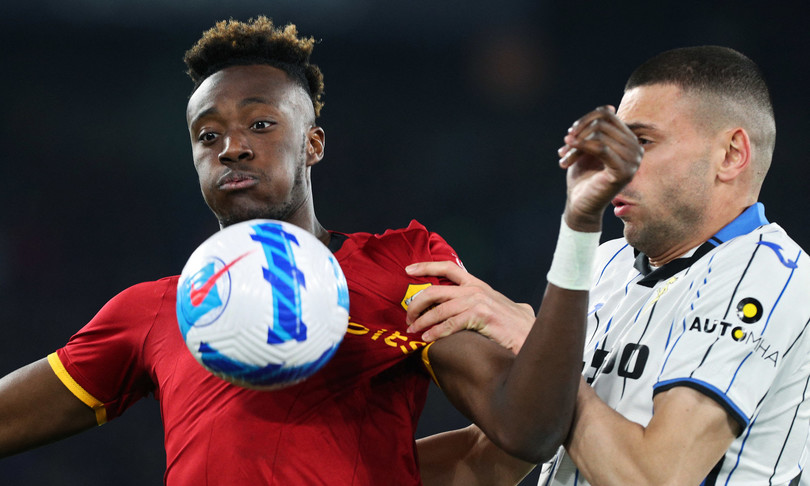 Second victory in a row and seventh consecutive useful result in the league for Roma, who beat Atalanta 1-0 grabbing them at 47 points, but temporarily taking fifth place by virtue of the direct clashes (Dea, however, with a match to recover ). At the Olimpico, Abraham’s goal decides shortly after half an hour: Mourinho’s team still tries to give themselves hope for the Champions League race, even if the climb remains difficult (Juve three points above and with one game less).

Excellent start for the Giallorossi, who after just three minutes created the first scoring ball with Mancini: the former on duty offspring very well on Pellegrini’s corner, Musso denied him the goal with a nice reflex. At 24 ‘the only potential Nerazzurri opportunity in the first fraction stems from a Capitoline defensive inattention, with Rui Patricio who does not come out on a loose ball in the area, Karsdorp postpones on Demiral’s feet but the Turkish does not take advantage of it. After half an hour Roma took the lead: Zaniolo perfectly controls a throw from the rear and offers Abraham, who scoffs at Demiral and Palomino by signing the 1-0.

In the second half, Atalanta tries to increase their pace and at 51 ‘goes close to equalizing with Freuler, very well blocked by an attentive Rui Patricio. Gasperini’s team, however, despite the fresh forces inserted from the bench, fails to give a swerve to the challenge, even risking several times to cash in on the doubling on the counterattacks not exploited by the various Abraham and Zaniolo. In the final the Goddess tries them all but does not break through: before the triple whistle to report only the expulsions of De Roon (protests) and Mkhitaryan (double yellow for hand ball).