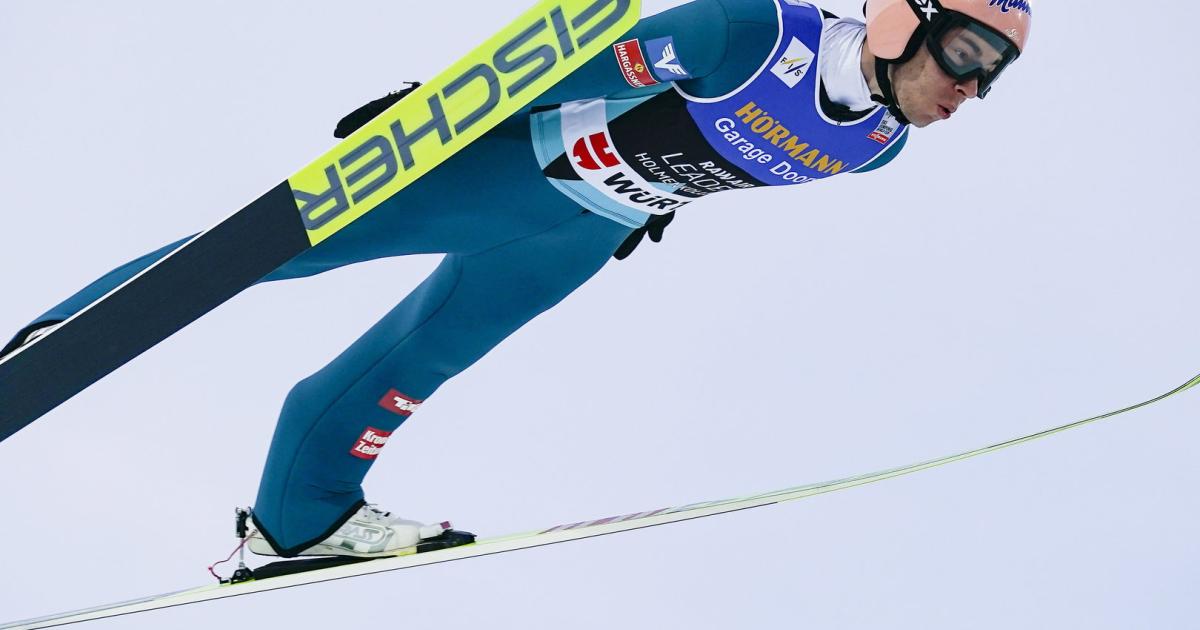 After intermediate fifth place and only slightly behind the leaders, Kraft still lost ground and three positions in the second round. The former world champion stated that he probably risked too much. “It shows that it doesn’t work, but it was a totally solid competition, difficult, I think sometimes you have to attack and take risks, that often works, today it was maybe a bit too much,” said Kraft on ORF -Interview.

Although Kraft lost a few points in the Raw Air, he still leads 15.1 points ahead of World Cup leader Ryoyu Kobayashi before the three outstanding jumps and qualification. Because the Japanese was only sixth this time. “Three more jumps, now it’s getting interesting. I still want to show cool jumps, it will definitely be an exciting finale,” says Kraft, who realistically only Kobayashi can dispute his second Raw Air victory after 2017. The German Karl Geiger is already 26.7 points behind in third place.

The second best Austrian in the first Oslo competition was Jan Hörl in twelfth place, he made up six places in the final. For Manuel Fettner (15th), Philipp Aschenwald (17th) and Daniel Huber (21st) it went in the other direction.