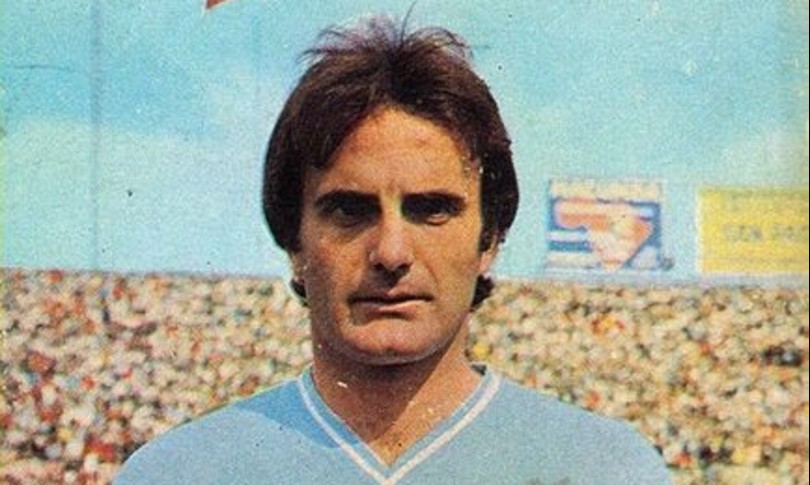 An illness, perhaps a stroke at the age of 76 took away Pino Wilson, Giuseppe in the registry office, captain of the Lazio team that in the 1973/74 season won the first Scudetto in the history of the Biancoceleste, with Tommaso Maestrelli and Giorgio Chinaglia. To give the news, the sports club.

Together, we have become Champions.
Hi Pino, our Captain, the story that binds us is eternal pic.twitter.com/b4sJrCtjjq

The biancoceleste club has sent a message to the family. “SS Lazio, its president, the coach, the players and all the staff express deep condolences for the death of the Captain and join in the pain of the family”, they write.

Wilson, who played in the freestyle role until 1983, ended his career with a record 392 games. He lived in Rome, he had remained a symbol of the Biancoceleste world, he was still a columnist.

Born in Darlington, England, a few months later his family moved to Naples, his mother’s hometown. He began to play in Internapoli, where Chinaglia was in attack and with him in 1969 he moved to Lazio. In 1971, with the arrival of Maestrelli on the bench, he became one of the pillars of the team that arrived in Serie A and in two years won the championship. Wilson was also in the blue expedition to the World Cup in Germany in 1974. he played with Lazio until 1980, then a parenthesis at Cosmos in the wake of Chinaglia and at Montreal.