Bertagnolli wins the first Italian medal at the Paralympics 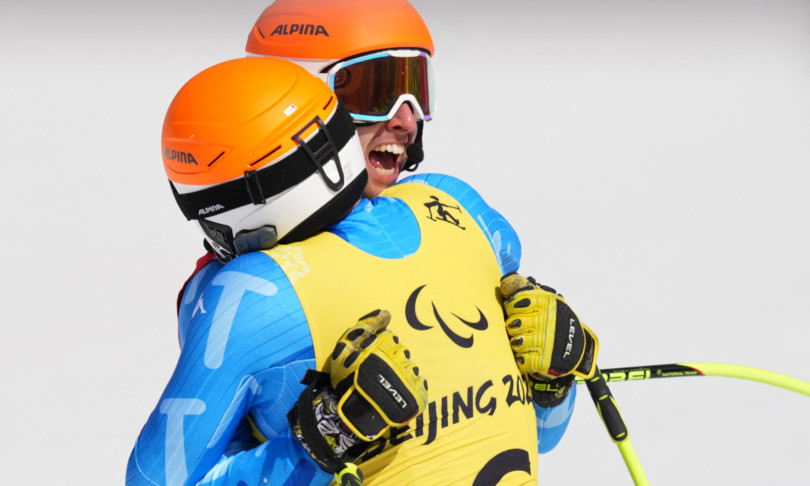 The first medal of the Italian expedition at the Paralympic Winter Games in Beijing is signed by the skier Giacomo Bertagnolli. The blue flag-bearer, together with his guide Andrea Ravelli, won the silver medal in the supergiant of the vision impaired category held in Yanqing in the Chinese mountains.

The two Italians at the finish were 40 cents late from the winners, the British Neil Simpson and Andrew Simpson. Bronze to the Austrians Johannes Aigner and Matteo Fleischmann.

Bertagnolli, 23, from Cavalese in Trentino, bearer of the Fiamme Gialle, with eleven world medals on the showcase, today in China confirmed the silver won four years ago in PyeongChang where he was twice the Paralympic champion (giant slalom and special slalom ) and conquered the bronze in downhill. Bertagnolli will be involved in the combined tomorrow.