Without Ronaldo, United will be a complete failure in the Manchester derby versus City. 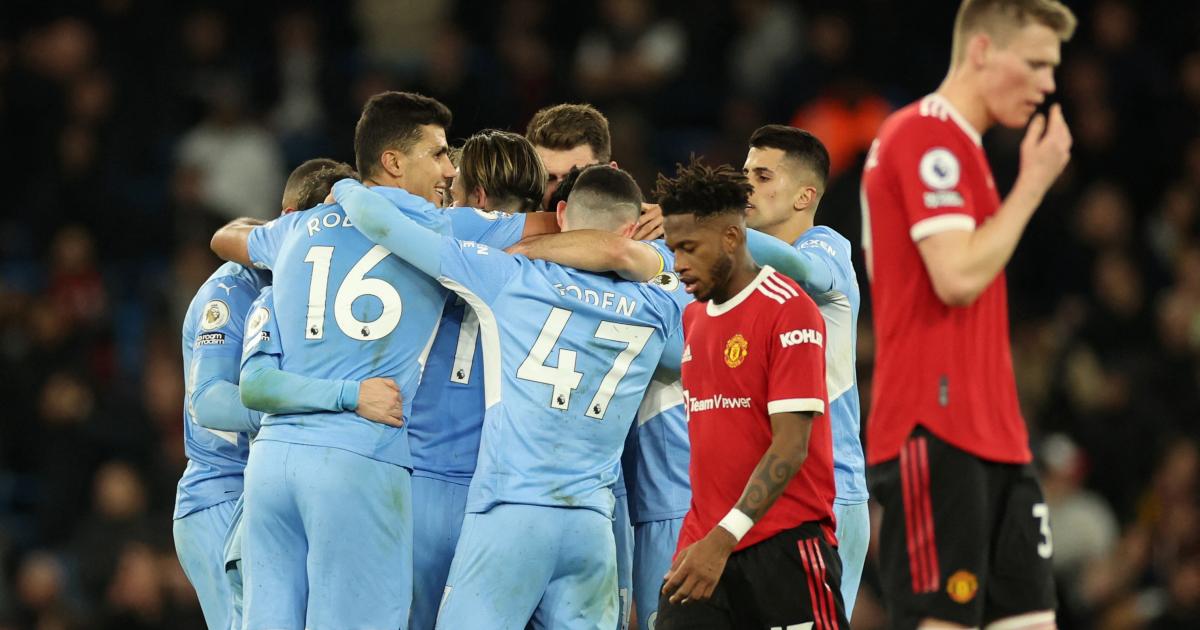 Man United dropped to fifth place in the table on Sunday, as Arsenal beat Watford 3-2. Arsenal leads Rangnick’s team by one point and has played three less games. Man City have regained their six-point advantage over second-placed Liverpool, although they have played one more game and will face their pursuers in a direct clash in April.