Diego Simeone: “Felix will continue to be angry with me, but in time he will appreciate it” 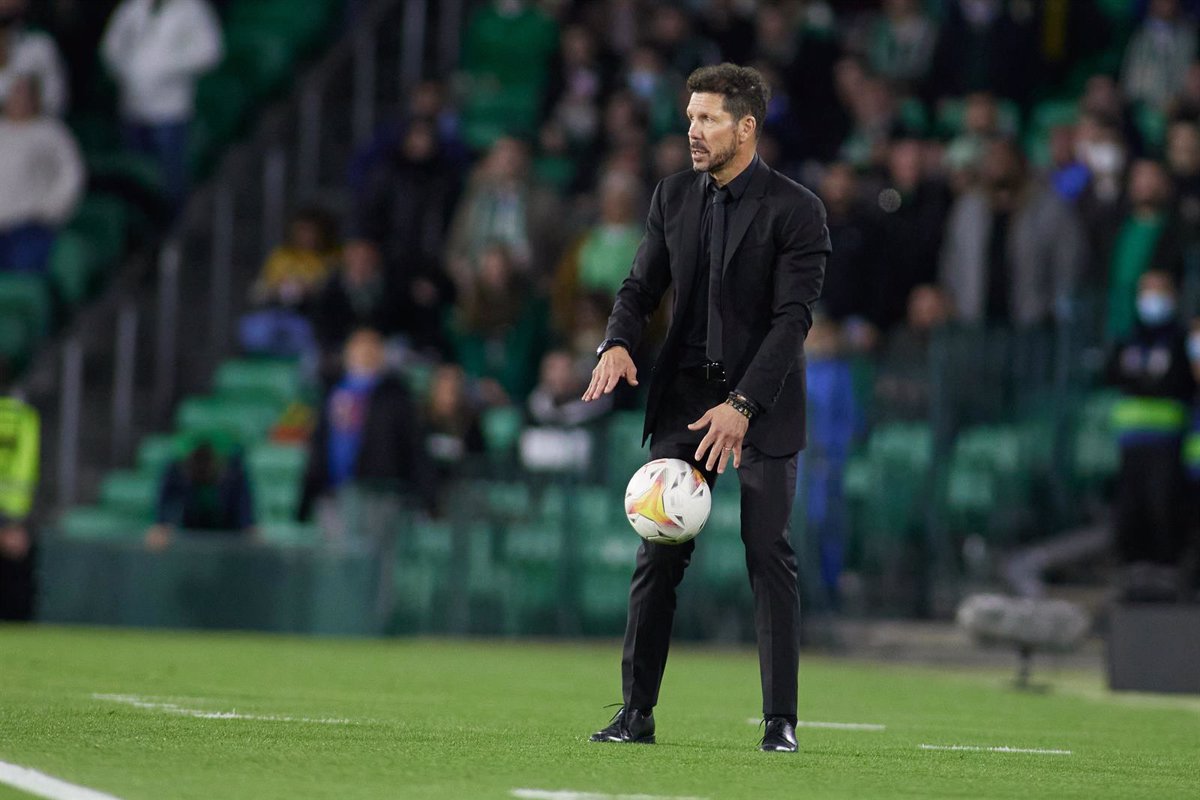 The coach of Atlético de Madrid, Diego Pablo Simeone, celebrated the change in dynamics at the club with the win (1-3) over Real Betis this Sunday, with Joao Félix in a great moment because he complies with what is demanded of him, although “will continue to be angry.”

“Dynamics appear and solutions are sought. On the part of the club there was a great movement after the game against Levante. The boys are fine, today difficulties arose from the game and injuries. We started well and then we were subdued,” he said.

At a press conference, the rojiblanco coach assessed a crucial victory for the Champions zone, the third in a row in the League, with a brace from Joao Félix but with a great contribution from Carrasco and Griezmann coming on due to Vrsaljko’s injuries, a blow, and Correa, an ankle very swollen after the match.

“We took Lodi out, we need a faster game. The second half was different, and what happened could happen. Determinants (the changes), especially due to the form, seeing Suárez, with everything he is, enter 15 minutes and Leaving everything is not easy, he takes it with commitment and respect. It makes us have alternatives, “he said.

In addition, Simeone was asked in a particular way by Joao Félix. “All people need times, what we demanded he is doing and adding the goal and the talent that he always had. He will be angry and will continue to be angry with me but in time he will appreciate it,” he said.