Milan is at the top alone, beaten Napoli 1:0 with Giroud 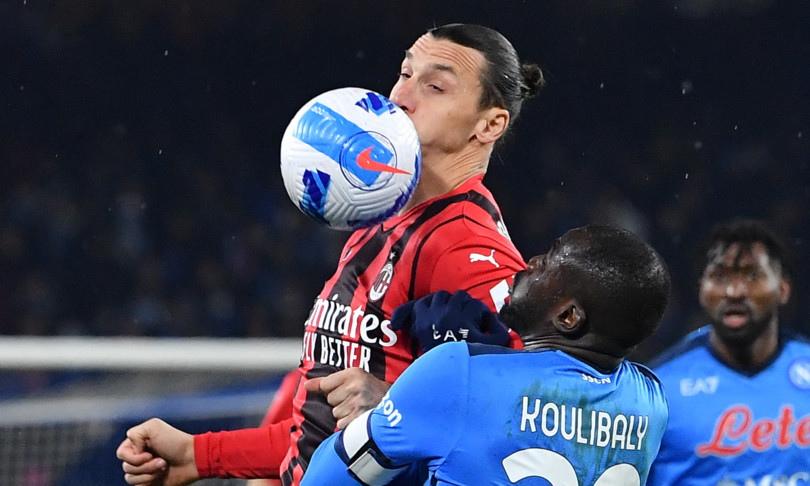 Milan wins the big match at high altitude with Napoli, returning home with three very heavy points for the championship race. At the Maradona stadium it ends 1-0 for the Rossoneri thanks to the paw of Olivier Giroud, who finds his eighth center in the league, the very first away from San Siro.

Pioli’s team returns to the top first on its own, returning to +2 against Inter (still with one game to recover) and to +3 precisely on Spalletti’s men, forced to the first knockout of 2022 in Serie A.

In the first quarter of an hour, the only two things to report are the slow motion episodes in the two penalty areas: on the one hand, contact between Bennacer and Koulibaly, on the other between Osimhen and Tomori, but in both cases Orsato runs, leaving many doubts.

For the rest, a great battle with high intensity, but the big opportunities are very few.

The second half opens immediately with a bang, because in the 49th minute AC Milan took the lead with Giroud’s goal: the Frenchman deflected a bad shot from Calabria on goal following a beat and rebound in the Neapolitan area, mocking Ospina for the 1-0 Rossoneri.

The match lights up and Napoli immediately tries to respond with Osimhen (central shot blocked by Maignan), while on the opposite front Ospina is decisive in avoiding the doubling of Bennacer, protagonist with a left-handed direct turn to the corner.

The Neapolitans try to be reviewed at 76 ‘and 83’ with the newcomers Ounas and Politano who try their luck with two conclusions from the edge without finding it.

A little later Osimhen tries again, but in the final it is Milan who touch the definitive match point with Saelemaekers, who baskets in front of Ospina on an assist from Theo Hernandez.