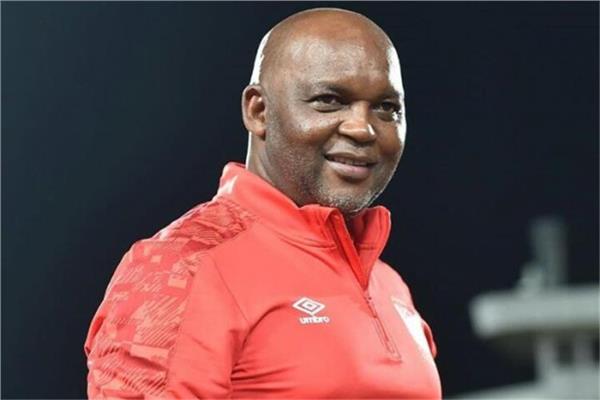 Mosimani posted on the social networking site “Instagram”, pictures of his son, commenting: “Happy birthday to my son, it was great to watch you grow up, I can’t believe you are already 11 years old.”

The first football team in Al-Ahly Club will resume its training today, in preparation for facing Pyramids, in the postponed match of the eighth round of the Egyptian League.

Al-Ahly will face its counterpart Pyramids, tomorrow, Tuesday, at eight in the evening, at Al-Ahly Wei Al-Salam Stadium.

The Red team will play today at the Touch Stadium, after resting from training yesterday, after meeting Al-Marikh Al-Sudanese in the African Champions League.