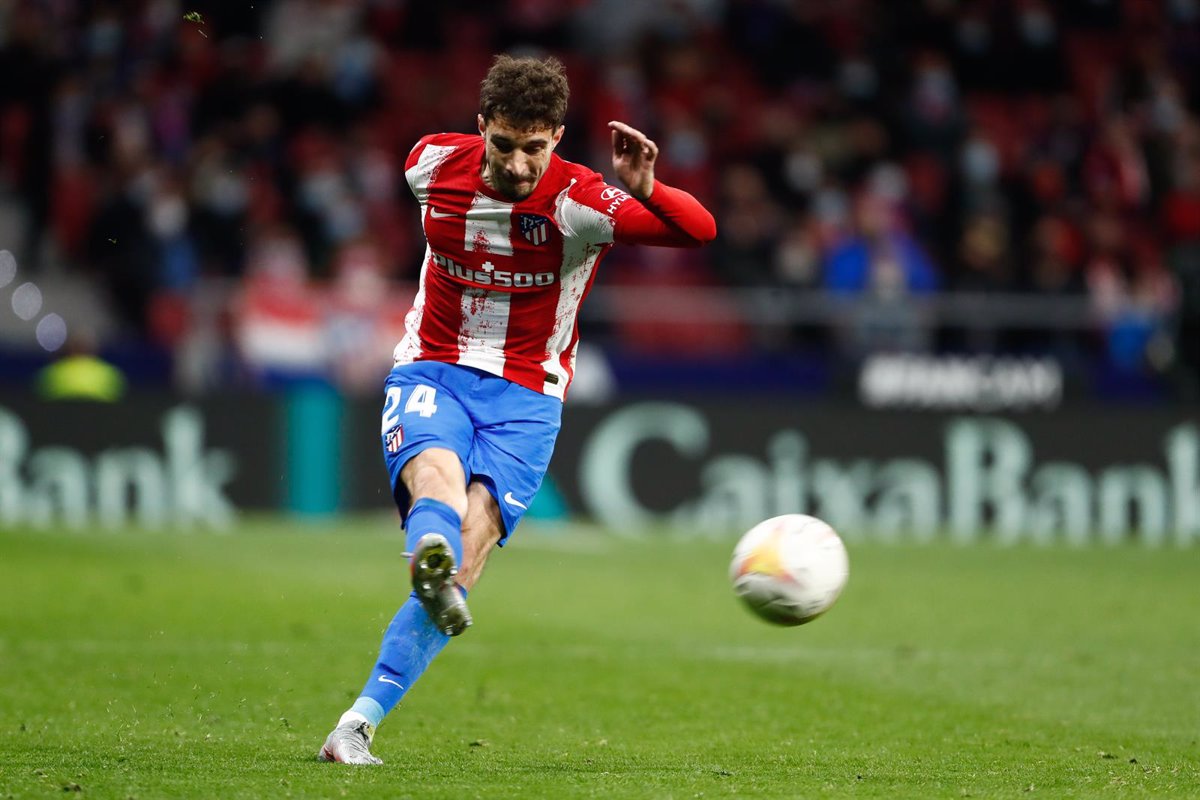 Atlético de Madrid defender Sime Vrsaljko suffers a post-traumatic muscle injury in his right thigh, the rojiblanco club confirmed on Monday, which has also reported that the Argentine Ángel Correa suffers from a severe bruise on his foot which, like the Croatian, It occurred in the LaLiga Santander match against Real Betis.

At the Benito Villamarín, where Diego Pablo Simeone’s men managed to win (1-3), Vrsaljko had to leave the pitch after 21 minutes, while Correa did the same shortly after, in the 27th minute.

The Balkan underwent tests at the University Clinic of Navarra that confirmed the injury. “The part offered by the club’s medical services indicates that he suffers a post-traumatic muscle injury in his right thigh, which occurred when he fell uncoordinated, forcing him to make an excessive extension and contusion in the gluteus when hitting the ground,” explained the entity. mattress.

In addition, he reported that Correa suffers “a severe bruise on his foot, as a result of the direct trauma received in the first part of the match.”

Both the Croatian and the Argentine will begin rehabilitation work and daily physiotherapy sessions. The club has not estimated a period of absence, and has limited itself to indicating that the evolution of both “will mark his incorporation into the group.”