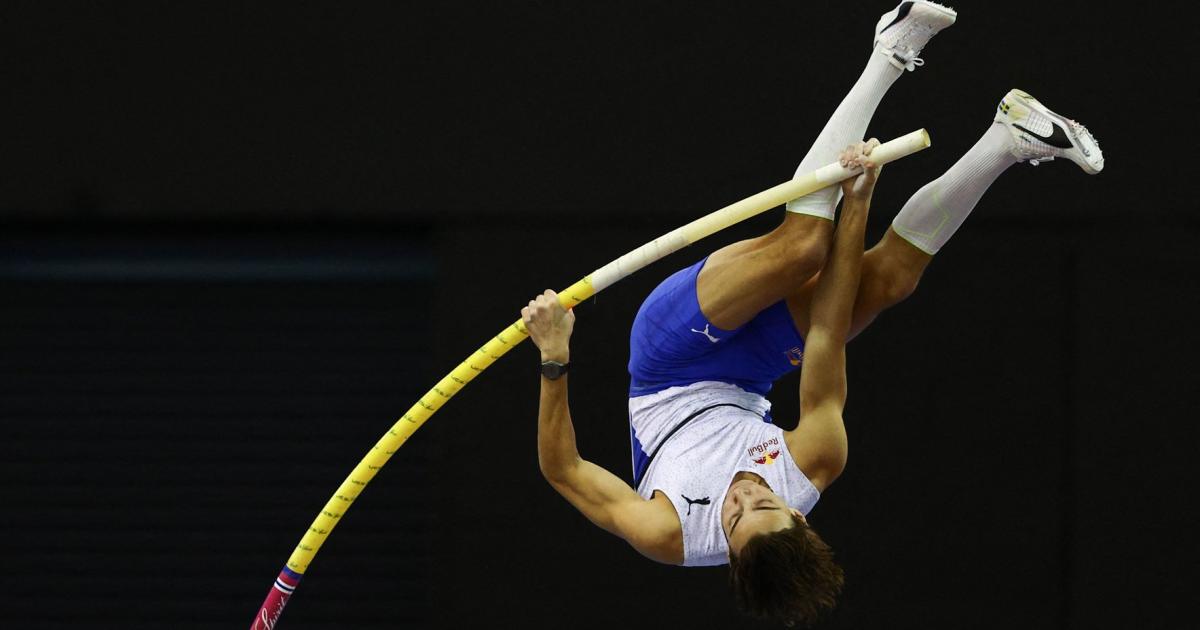 The 22-year-old Swede jumped over 6.19 m in the third attempt, one centimeter higher than his previous record set in Glasgow in 2020. In mid-February, Duplantis had already underlined his early exceptional form in Birmingham, UK, and achieved a world best for the year with 6.05 m.