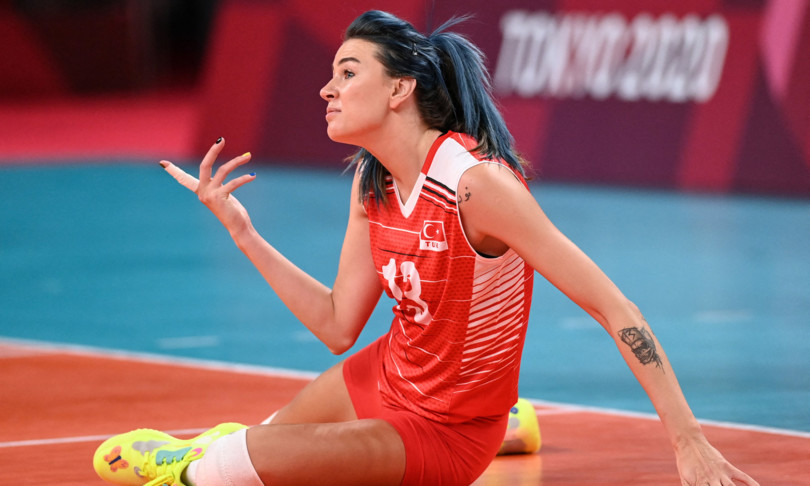 ` – The Muslim theologian Ihsan Senocak whipped on Twitter the Turkish volleyball players, protagonists of an excellent Olympics in Tokyo, but which he accused of being not very chaste in their volleyball suits: “Daughters of Islam!” tweeted the cleric, “you are the sultans of faith, chastity, morality and modesty — not of the sports fields”.

Senocak’s reference is to the name of the Turkish women’s volleyball team, athletes known as “the sultans of the network”. “You are the daughters of mothers who have refrained from showing their noses out of modesty,” he continued. “Don’t be a victim of popular culture. You are our hope and our prayer ”.

Words that Senocak entrusted to Twitter, where he is followed by almost a million people. The tweet, shared on the evening of July 25, immediately went viral and received about 50,000 ‘likes’, 30,000 direct and quoted retweets. Not always sharing retwitt, because the cleric has received a lot of criticism on the social network, very often from his Turkish compatriots. Some accused him of demoralizing the Turkish team, who lost to Italy 3.0 after taking home a historic victory with China.

Senocak, who is very active and followed on social networks (one million followers also on Facebook, 862 thousand on Instagram) is not new to this kind of comment. In 2017, he made headlines for criticizing fathers for allowing their daughters to go to university in jeans and “with manicured eyebrows”, reminding them that this concession will open the gates of hell to them.