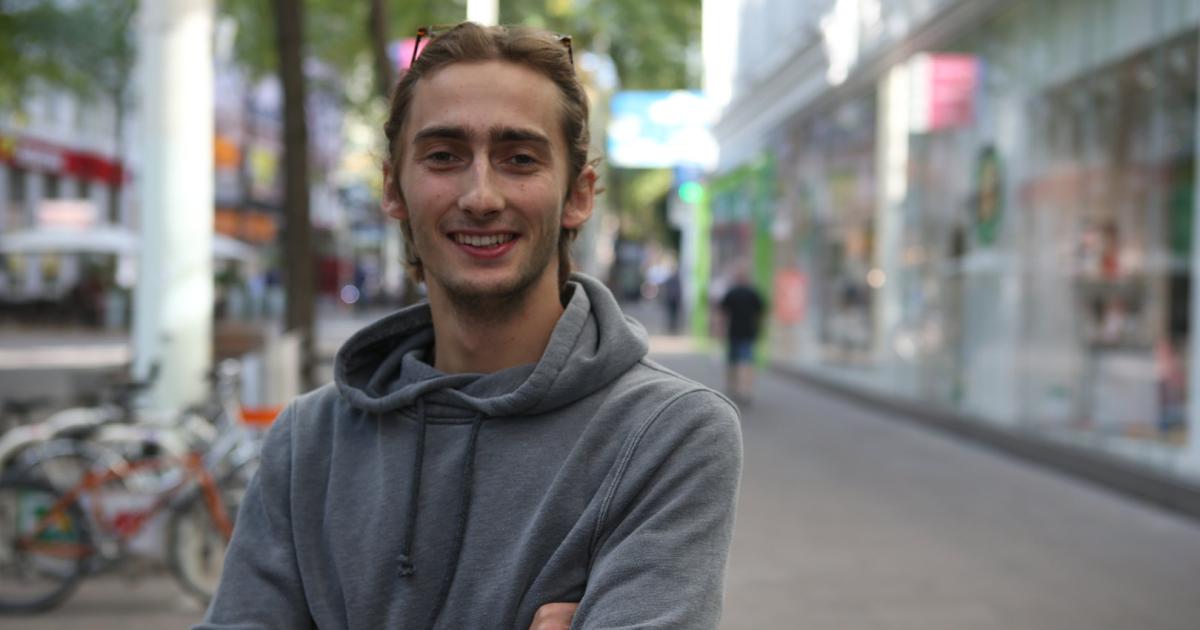 Racing driver Ferdinand Habsburg helps Ukrainian families by booking holiday homes – without using them. Father and sister just got back from the war zone. a conversation

His family used to own large parts of the country, but Ferdinand Habsburg, great-grandson of Emperor Karl I, is currently renting in the Ukraine – and on a grand scale: “I booked a month’s vacation in the Ukraine, right in several cities,” says the 24-year-old in a KURIER interview.

Sounds cynical, but it’s not. There is a social gesture behind it. Ferdinand Habsburg has rented several accommodations via the Airbnb booking platform in order to donate money to the landlords “directly and easily”. He does not want to take up the apartments, which he immediately tells the providers.

Since the booking platform currently does not charge any fees from the landlords in Ukraine, all the money goes to the families. A good friend from Lithuania gave Habsburg the idea. “I also wanted to make a humanitarian contribution, but at the same time establish personal contact with the people in Ukraine,” says the professional racing driver, who clinched a class win in the legendary Le Mans 24 Hours last year.

The campaign was well received, including by those affected on site. “A lot of families were happy to be able to chat a bit despite all the horror. I would love to be able to actually visit all the places at some point.” Serious postscript: “If the houses are still standing.”

The war occupied Ferdinand Habsburg and his family, and not only for historical reasons. His father Karl Habsburg, 61, and sister Gloria, 28 years young, are extremely political heads. “They just came back from the Ukraine,” reports Ferdinand. With them they had some people seeking protection who they accommodated in Vienna – and shocking reports.

The Habsburgs have just carried out development work in the Ukraine. A radio station, now owned by Karl Habsburg, had been destroyed by Russian attacks. Now it is broadcasting in Ukrainian again. “My father knows how important independent information is, especially in times like these.”

The past of the Habsburgs in western Ukraine was not only glorious and commendable, as Ferdinand Habsburg knows, although he admits: “At school I always had to know everything about the history of the Habsburgs. But I rarely did.” In the past few decades, however, the family has “engaged massively for a common Europe and its values”.

The reports and pictures bother him, admits Ferdinand Habsburg, who himself did military service for Austria a few years ago. “I can’t imagine what it’s like for Ukrainians my age to pick up a gun knowing they’ll have to kill Russians with it.”