Ukrainian kickboxer killed in shelling: He did not undergo training 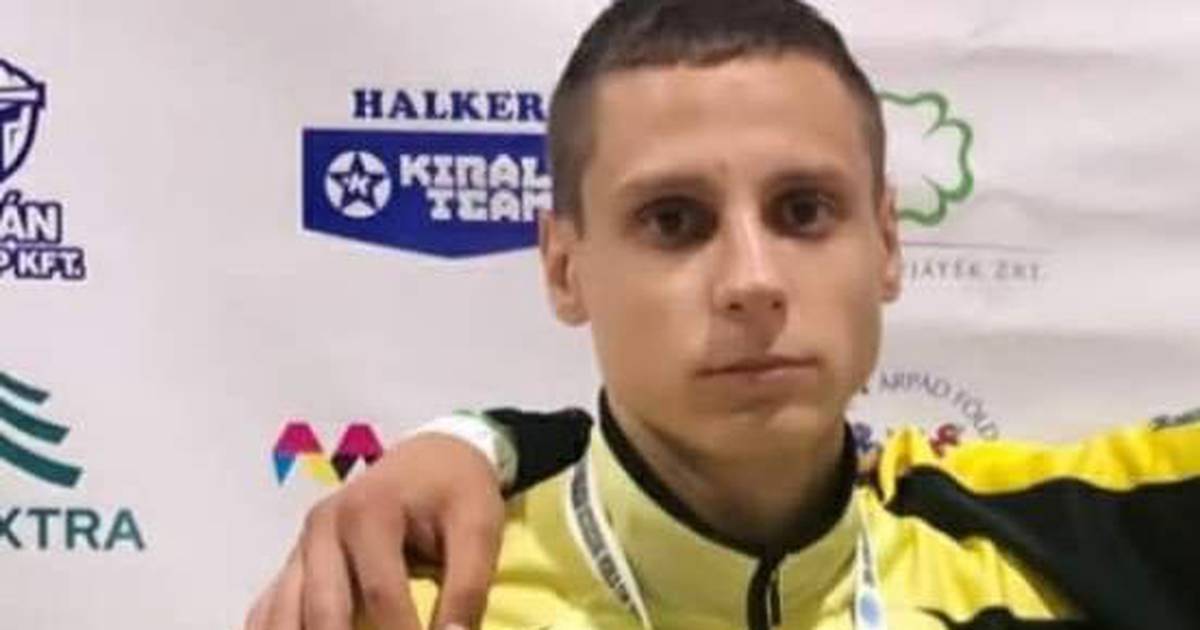 The 13th day of the Russian invasion of Ukraine is already underway, and the number of dead is growing by the hour. Among the volunteer defenders are a number of athletes who have returned or stayed in the homeland to stand on the last line of defense.

Evgen Zvonok (22), a young Ukrainian kickboxer took a rifle in his hands to defend his country, but the unfortunate athlete was killed in the shelling of the Chernihiv region.

Ukraine mourns the tragic death of a young man whose body was found just three days after the airstrike. Zvonko did not even undergo military training, and in kickboxing he was predicted to have a bright future.

Evgen was a brave boy who never withdrew and accepted every challenge. Until recently, we planned to go to an international competition, and now he is no more – said his coach Serhiy Lysyuk.

At the beginning of the Russian invasion, Zvonok was preparing for the state championship, but the young Ukrainian decided to put the sport aside to defend his homeland.

He was a calm and good boy, a talented athlete, no one expected him to take up arms, but when it came time to defend his country, he did not hesitate for a second – testified one of his friends.