Mauricio Pochettino: “We have respect, but no fear of Madrid” 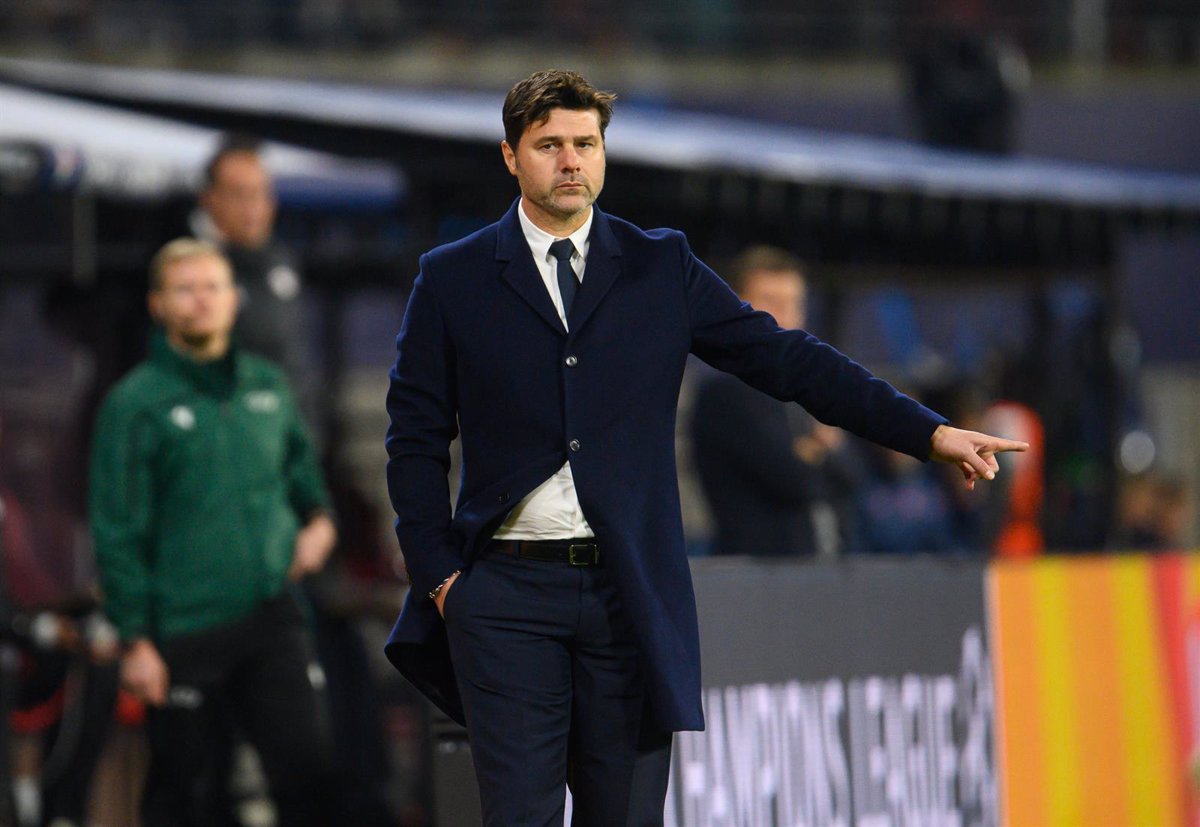 Annoyed with part of the French press: “I always see too much negativity”

The coach of Paris Saint-Germain, Mauricio Pochettino, assured that before the second leg of the round of 16 of the Champions League against Real Madrid at the Santiago Bernabéu, after a favorable 1-0 win in the first leg, they have “a lot of respect” for the rival and his desire to come back but “no fear”.

“Faced with the defeat in Paris, the Madrid environment started the machinery to generate the positive current that it is possible to come back. We have the responsibility to continue maintaining the result, because we have only won the first half. And we have a lot of respect for a club who has won 13 ‘Champions’, but we have no fear,” he assured at a press conference.

Pochettino is clear that the best way to defend that 1-0 is “to attack and go for the result”. “We have to dominate, play in the opposite field. We were able to do it in our field. We know that it will be a difficult match, that Madrid will be different due to some loss, and it is a definitive match and it will require absolute concentration, and adapt and read the conditions,” he said.

In this sense, he assured that they should play a “serious” game and be focused. “But we are prepared for that. The club wants to win this competition, we are in this fight and we are going to do our best to go through the round”, he assured.

Asked about Kylian Mbappé, he was positive that he can play despite the hard blow received on the last day of Ligue 1, and he does not believe, on the other hand, that the player can accuse the rumors of the environment about, specifically, his possible signing for Real Madrid.

“Naturalness is what is missing from the environment, which lives from a convulsion that is sometimes too intense or exaggerated. Internally we have absolute calm, we have things clear, Kylian is a mature player despite his youth and wants to play football and defend the colors he is wearing at the moment,” Pochettino defended.

He also pointed out that he has no doubt that Mbappé’s performance “will have nothing to do” with what happens externally. “He always stays calm. It’s fine, at the moment he received the blow it was seen that he was sore. But later, after a couple of hours, he could walk and we hope he can train normally now,” he clarified about his physical condition .

“We have many players who lead the field and these matches are the ones that everyone wants to play. I trust my players, I have a very talented group of players who can be decisive. The strategy can help the collective but we have individuals who can be decisive, and we have several players capable of leading”, he assured about his team and its leaders.

ANNOYED WITH THE PESSIMISM OF HIS ENVIRONMENT

The PSG coach was annoyed at the pessimism on the part of the French press. “When in doubt, I always see too much negativity. And from Real Madrid’s media side I see positivism,” he lamented. “We are competitors and we always think of the positive, of the best, before a defining match like tomorrow’s. It is a final and if we don’t win tomorrow there won’t be another ‘Champions’ match, but it is something that is so obvious that it I respond out of respect,” he said.

A malaise that was also noted when asked which goalkeeper would play at the Bernabéu, Gianluigi Donnarumma or the ex-white Keylor Navas. “Tomorrow we will have to play with a goalkeeper. I have a lot of patience with you because I have been explaining the same thing for months. We are lucky to have two great goalkeepers who are at PSG by choice. And I try to manage it in the best way, there are two number one,” he explained.