Smouha tied with Ceramica in the league 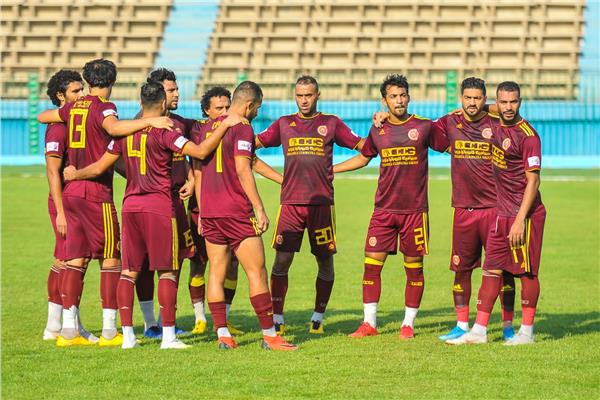 Smouha team tied with Ceramica with a goal each in the match that was held at the Arab Contractors Stadium in the twelfth round of the Premier League.

Ceramica’s goal was scored by Bassem Morsi in the 39th minute from a penalty kick, and Marwan Hamdi missed a goal in the last minute of the first half, then Abdel Kabir Al-Wadi managed to equalize in the second minute of overtime.

With this result, Ceramica’s balance increased to 13 points in thirteenth place, and Smouha’s team’s balance increased to 23 points in fourth place.
The match witnessed the presence of the Portuguese coach, Carlos Queiroz, the coach of the Egyptian national team, along with a number of his assistants, most notably Roger de Sa, Diaa El-Sayed, the general coach, and Essam El-Hadary, the goalkeeper coach.