Haas, absent at the start of the test in Bahrain due to transport delays 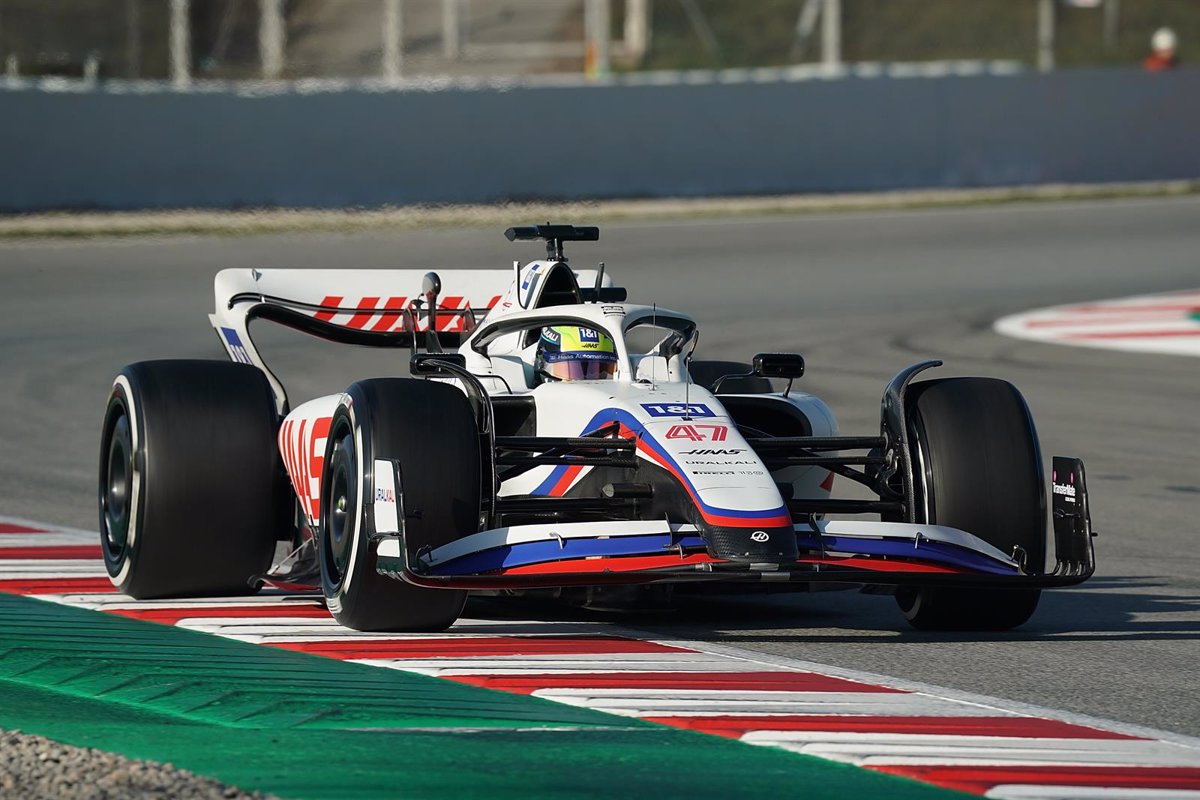 Transport problems and the delay in the arrival of material will mean that the Haas team misses the first official Formula 1 pre-season practice session at the Bahrain International Circuit, which will take place from Thursday to Saturday.

“Team cargo arrived late at Bahrain circuit last night,” the Haas team tweeted on Wednesday. “This delay will affect our schedule, but we aim to be on track for the second session on Thursday afternoon,” they noted.

Haas announced that reserve driver Pietro Fittipaldi would drive the new VF-22 single-seater at the Sakhir circuit, where testing will take place until Saturday March 12, a week before the start of the World Championship on the same track, with the Bahrain GP .

Fittipaldi is also a candidate to join the team’s other driver, German Mick Schumacher, at the start of the season after Haas cut ties with Russian driver Nikita Mazepin following the Russian invasion of Ukraine.